We've become that band that doesn't really rehearse anymore," Drew told Billboard.com yesterday (July 6), prior to Broken Social Scene's performance in Brooklyn, N.Y.'s, Prospect Park. "We just get together and go tour and play live. We've lost a bit of that thing we had at the beginning where we tried to challenge each other a lot more." [Billboard]

Kevin Drew wanted an audience member to hear what it was like to hear the Prospect Park crowd cheer. This guy volunteered and was brought up on stage.... 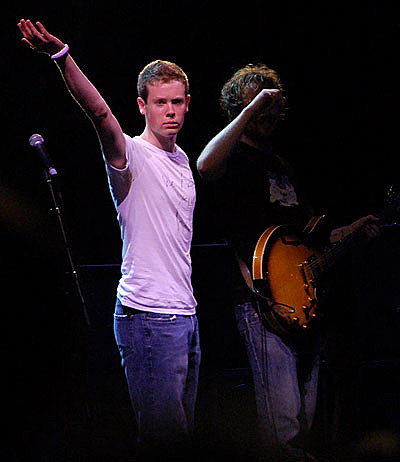 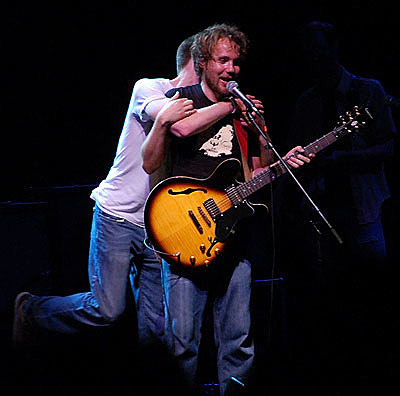 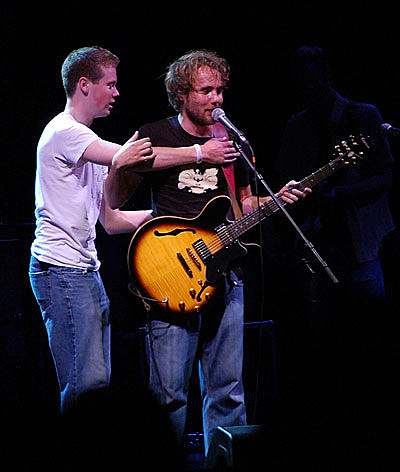 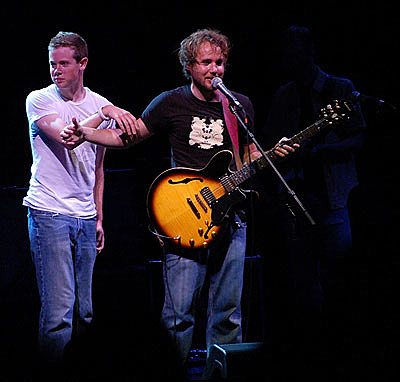 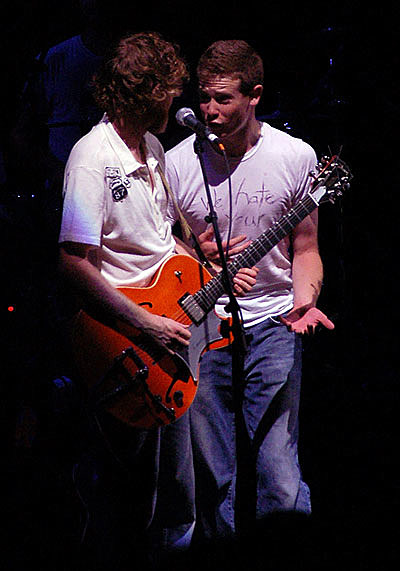 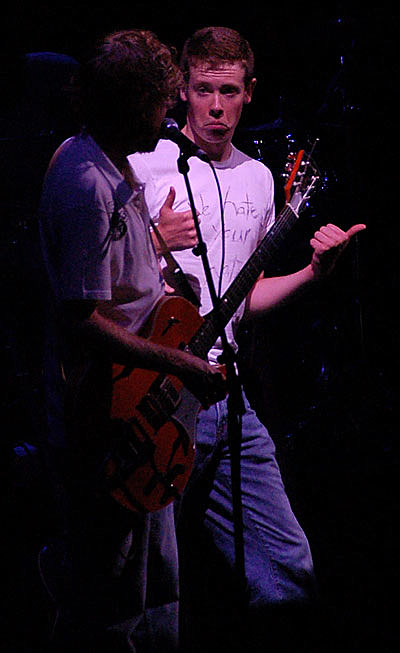