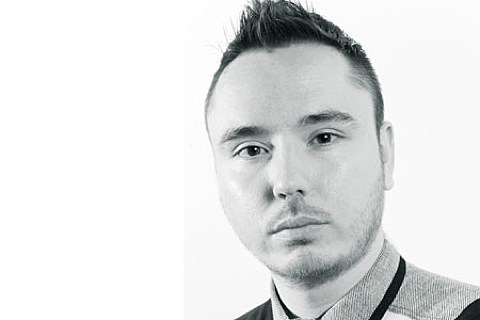 UK house producer Duke Dumont, whose single, "Need U 100%" is one of the better recent tracks of its kind, and who was recently in NYC for a free outdoor show, will be kicking off a short North American tour later this month leading up to his August 3 appearance at HARD Summer in LA. The tour begins in NYC on July 25 at Output's Panther Room (the same day that James Murphy plays the main room). Tickets for that show are on sale now at Resident Advisor and Ticketfly. Show flyer and tour flyer below.

Duke recently released the followup single to "Need U 100%" with a new track called "Hold On" (feat. MNEK), that has a bit more of a James Blake vibe than its club-friendly predecessor. He also recently dropped a new HARD Summer Mixtape, which you can stream, along with "Hold On" and "Need U 100%," below... 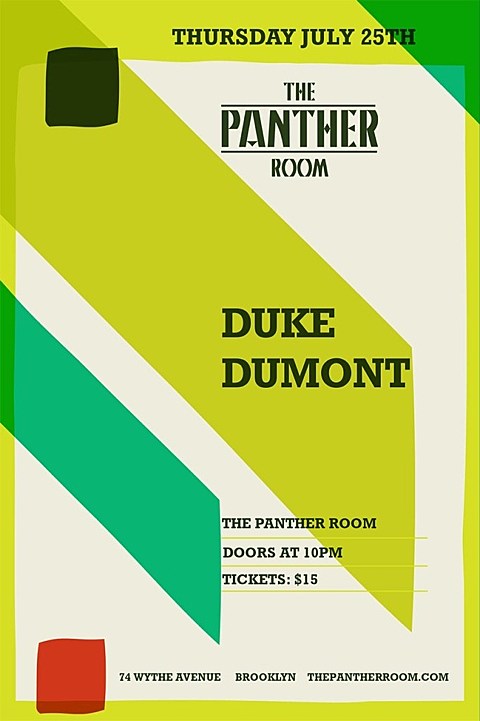 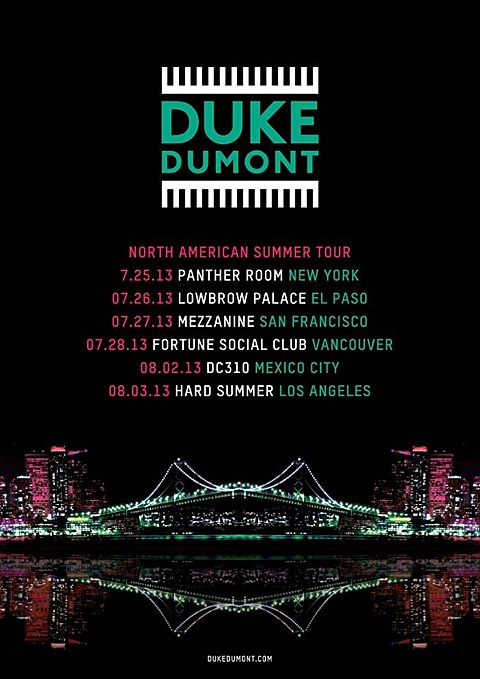