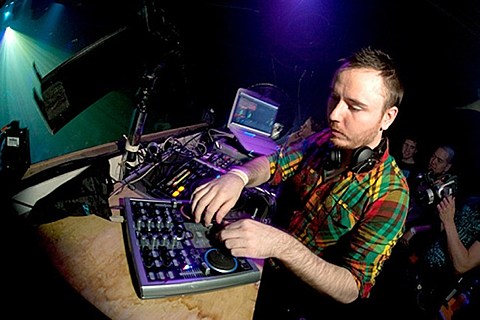 Duke Dumont got tons of dancefloors moving last year with his excellent single, "Need U 100%," and this year he'll release a new single, "I Got U" (feat. Jax Jones), on March 18 via Astralwerks. Today, he revealed the Tensnake remix of that song and the music video for the original. Check out both below.

Duke Dumont will return to North America this year for Coachella and Sasquatch, and he'll be doing some club dates in between those festivals including one in NYC on April 25 at Output for the venue's weekly INPUT party. Tickets for that show are on sale now.

Speaking of Tensnake, he also plays INPUT at Output on March 6. That show's presented by FIXED and includes FIXED regulars JDH & Dave P plus DFA's Juan Maclean. Tickets are on sale.

All dates are listed, with the tour flyer, new remix and video, below...

Duke Dumont - "I Got U" (feat. Jax Jones) Official Video 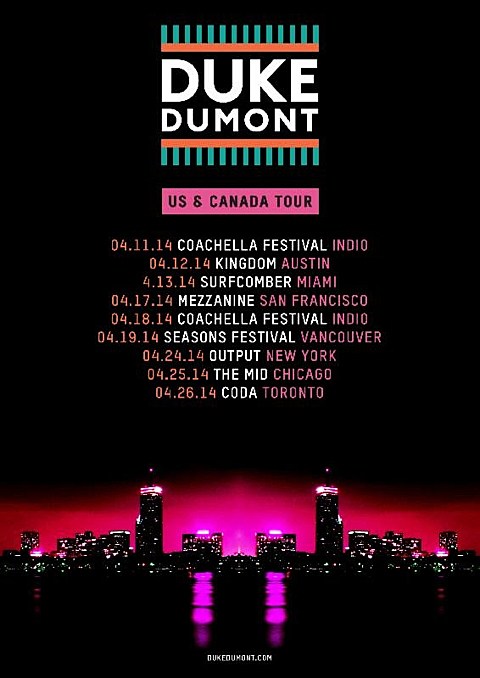