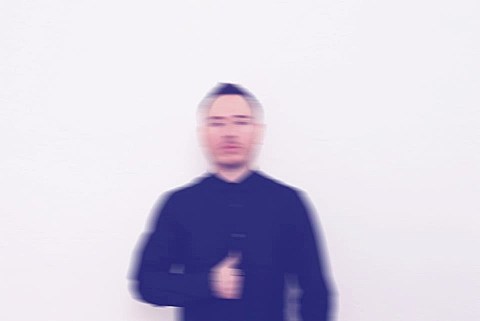 As you probably know by now, Disclosure's excellent debut album, Settle, came out this week (6/4) and it pretty much deservedly put them at the top of this whole house revival. But as with all of these types of trends, there are other great artists taking part in it too, and one of those is UK producer Duke Dumont, whose single, "Need U 100%" (feat A*M*E), is one of the better dance tracks this year. You can watch the song's video below.

The track was just given remix treatment by UK garage veterans Artful Dodger, whose track, "No I Turn You On," was recently remixed by Disclosure, who (to bring things full circle) just covered Duke Dumont's "Need U 100%" with collaborator Sam Smith. Got all that? Good.

You can listen to Disclosure's "Need U 100%" cover and hear them talk about it on Sara Cox's BBC Radio 1 show (it comes on around 2 hours and 11 minutes) or listen to a rip of it below. On that same radio show, they performed "You & Me," which you can watch a video of below. Artful Dodger's remix of the track and Disclosure's remix of Artful Dodger can be streamed below too.

Duke went on a North American tour earlier this month which brought him to NYC for a FIXED show at LPR, but his only upcoming dates at the moment are in Europe except for HARD Summer 2013 in LA (which Disclosure also plays).

Artful Dodger feat. Zoe Kypri - "No I Turn You On" (Disclosure Remix)