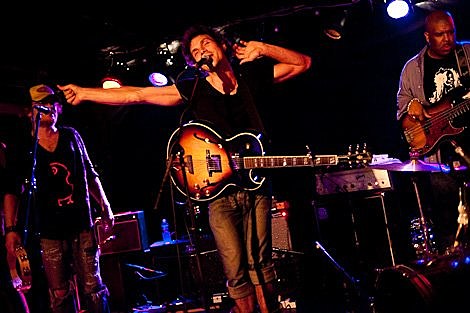 The Summer BBQ Blow Out Festival is coming to City Winery this Saturday (8/6). The fest features a lot of food by gourmet chefs and performances by Midnight Magic, Computer Magic, New Villager, and Punches. TIckets are still on sale now and we're also giving away a pair. Contest details below.

The Duke & The King are also playing their album release show at City Winery on Saturday (8/6), though the show is completely separate from the Summer BBQ Blow Out which is outside. Tickets are on sale now.

Lots of other interesting things are happening at City Winery in the upcoming months as well. Bebel Gilberto is continuing her residency at the venue throughout the month of August. Tickets are on sale for all of her upcoming dates including 8/17, 8/24, 8/27, and 8/31.

Martha Wainwright will kick off her own residency at City Winery in November. Tickets are on sale now for 11/11 and 11/21. As mentioned, Martha also plays NYC this month at Cooper Square Hotel on August 22 as part of Joe's Pub's Summer Salon Series.

Tom Morello (of Rage Against the Machine, Audioslave) aka The Nightwatchman plays the NYC venue on September 1 as a short run of September dates in between his US tour with Incubus and his UK tour with Rise Against. The tours are in support of his recently released EP Union Town and the upcoming full length World Wide Rebel Songs. Tickets for the 9/1 City Winery show are on sale now. All Tom Morello dates below.

Keren Ann plays City Winery on September 30 and October 1 before she heads out on a European tour in November. Tickets for both shows are on sale now. All Keren Ann dates below.

As mentioned, Jay Farrar is playing City Winery on October 14 and 15. He's since added a third show at the venue on October 16. Tickets for all three shows are available.

All dates and Summer BBQ Blowout contest details below... 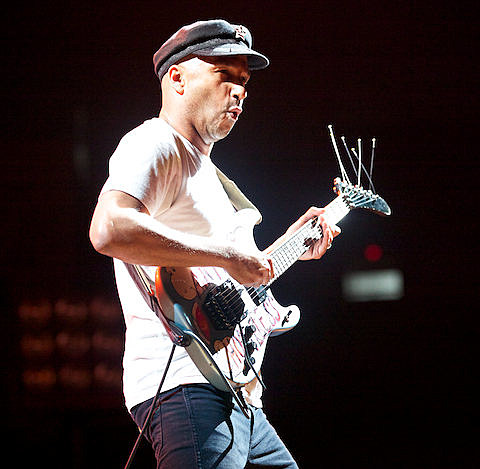 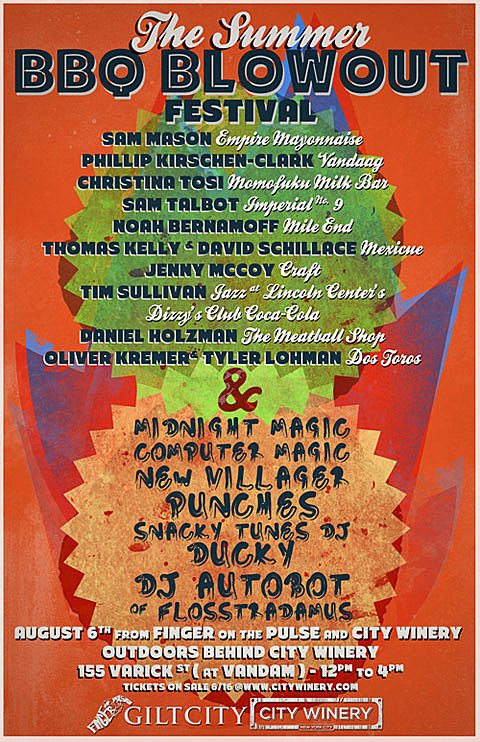 TO WIN SUMMER BBQ BLOWOUT TIX: Email BVCONTESTS@HOTMAIL.COM (subject: Summer BBQ). Include your first and last name in the email. Winner will be chosen randomly and contacted. good luck!