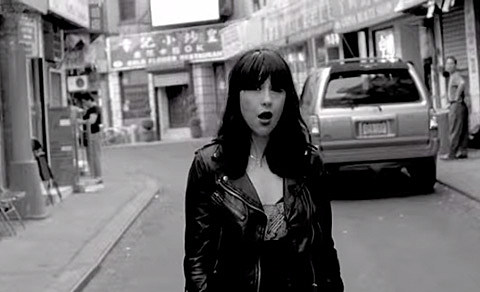 If you watch Netflix series Orange is the New Black, you may have heard Dum Dum Girls's very Mazzy Star-esque single "Coming Down" from 2011's Only In Dreams used prominently in the new (third) Season's third episode. This has prompted a digital reissue of the song's limited edition 7" (with "Girls Intuition" b-side) and well as unearthing an unused video for "Coming Down." (Another video, shot by DDG bassist Malia James was used instead at the time.) Sam Macon followed singer Dee Dee Penny around Chinatown and other NYC locations and you can watch it, via Stereogum, below.

Dee Dee will be performing a solo set on Thursday (7/23) at the MOSCOT store on Orchard St. It's a free show with complimentary wine and beer for those 21+ but you do need to RSVP. 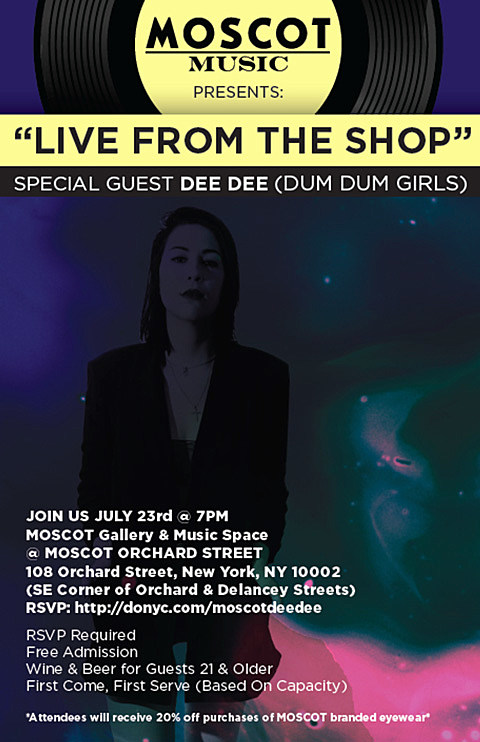