Malia James and Jules in New Orleans (via @malia-james) 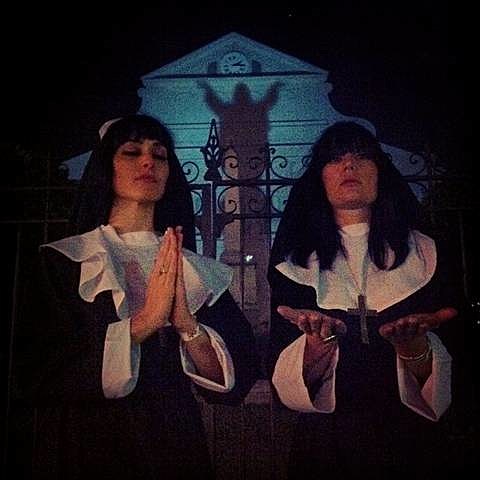 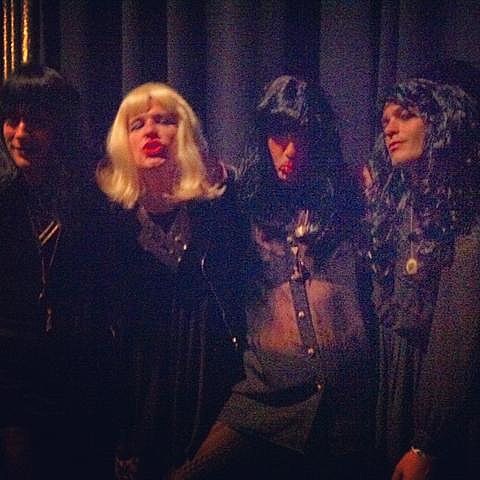 Dum Dum Girls are currently touring across the South and Southwest, including a stop at Fun Fun Fun Fest in Austin TX this weekend. Last night (10/30), the band played a Devil's Night show at One Eyed Jacks and dressed as nuns. Dum Dum Boys with Brandon Welchez playing the part of his wife, Dee Dee, came out for the encore, playing "Jail La La." Tourmates Devin, meanwhile, dressed as ZZ Top: 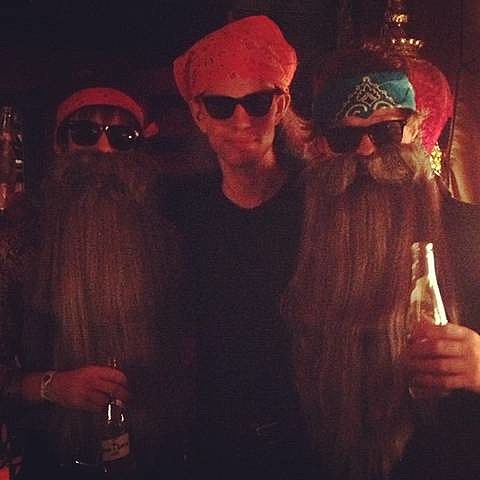 Dum Dum Girls have the night off for Halloween but play Austin for FFF Fest on Friday (10/2). A few more Instagrams are below along with a list of remaining tour dates.

Malia and Jules in New Orleans (via @julesdumdum) 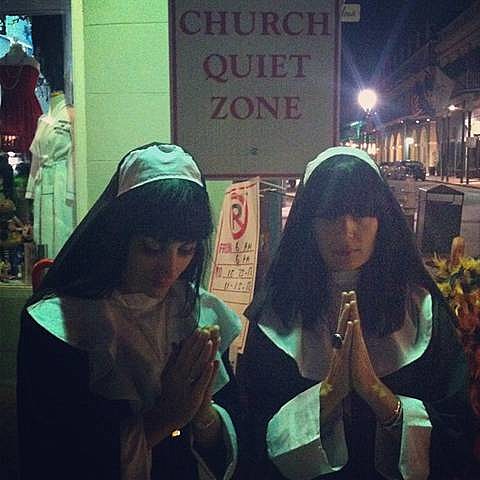 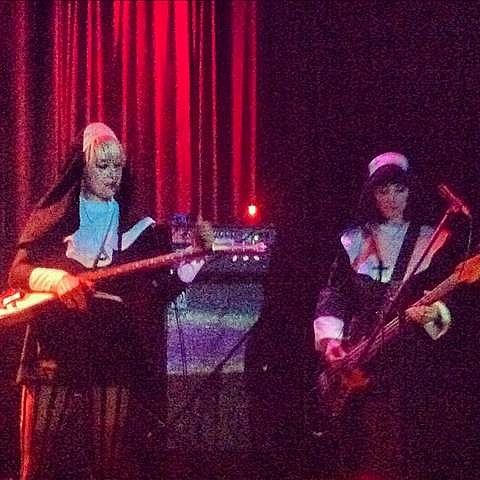 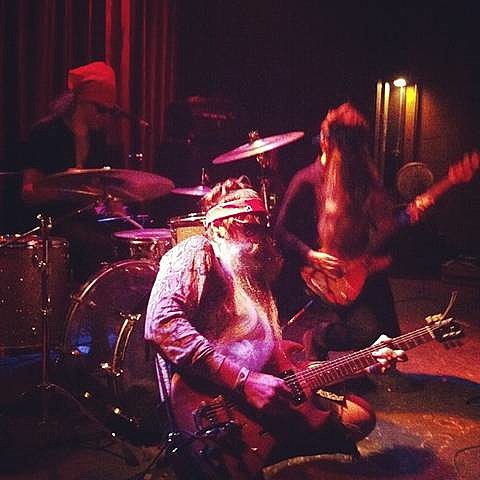