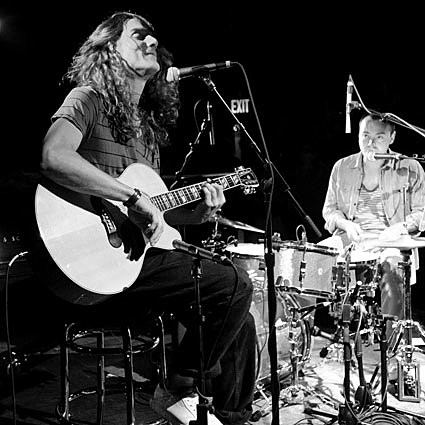 Ever since a friend of mine played me the Dungen tune "Panda", the band pretty much immediately skyrocketed to the top of my list of bands whose records I will buy as soon as they shuffle off the presses and whose live shows I will catch when I can. I missed them when they were here for Siren, but saw them at Maxwell's back in July 2005, then again at Bowery in October 2005. I haven't seen them since that October 2005 gig, so when their intimate Le Poisson Rouge show was announced, I knew I had to be there, and was lucky enough to get a ticket.

I actually dug the vibe of the Dungen show more than I liked the performance itself (July 15, 2008). The room was teeny-tiny, comfortable, and sparsely attended. You could stand anywhere in the room and not be more than 10 feet from Gustav Ejstes (the brains, piano, vocals, guitar) and drummer Johan Holmegard (who sang back-up too). The event started as a listening party where they played the new record over the house system. The tracks I heard from the new record were, upon first listen, 80% compelling stuff and 20% throw away rehash. Definitely an album worth buying. However, I thought the songs the guys actually played live - tunes culled from records past and present - hardly worked as unplugged jams. Some things you just cannot unplug. It was definitely a show worth witnessing, but for me hearing the songs stripped down to drums and grand piano, or drums and acoustic guitar, really fell short. I am definitely looking forward to seeing them with the full band when they roll through town in the fall. 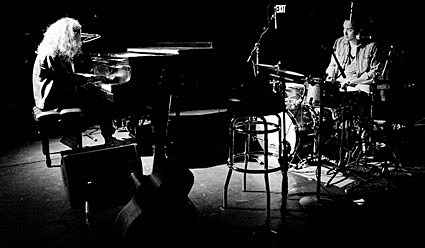 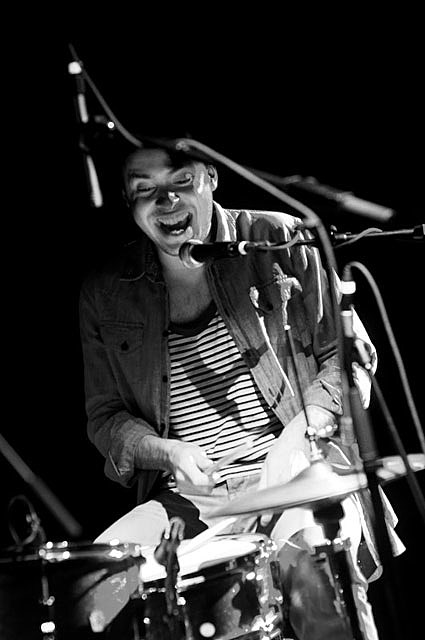 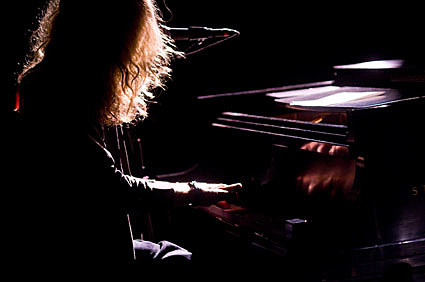 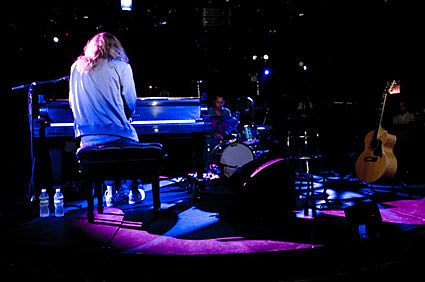 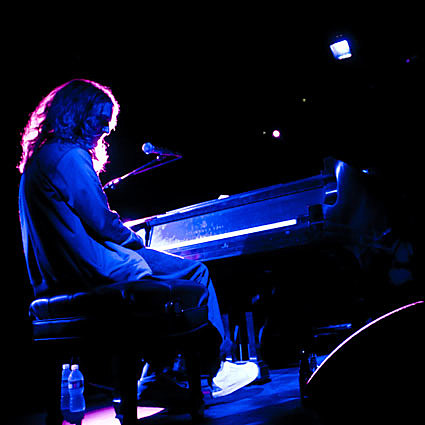 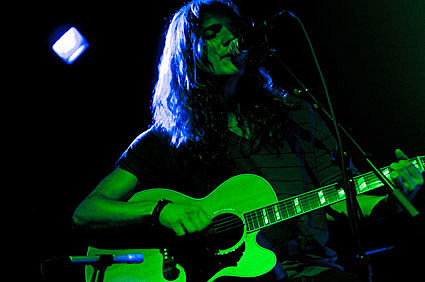 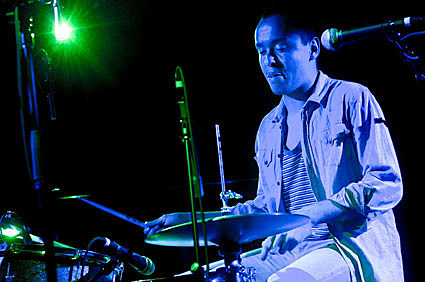 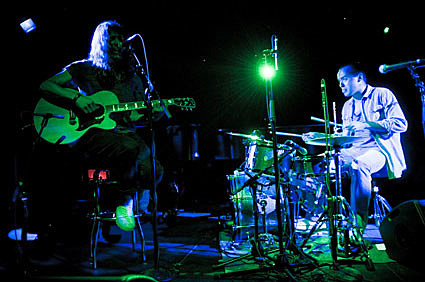 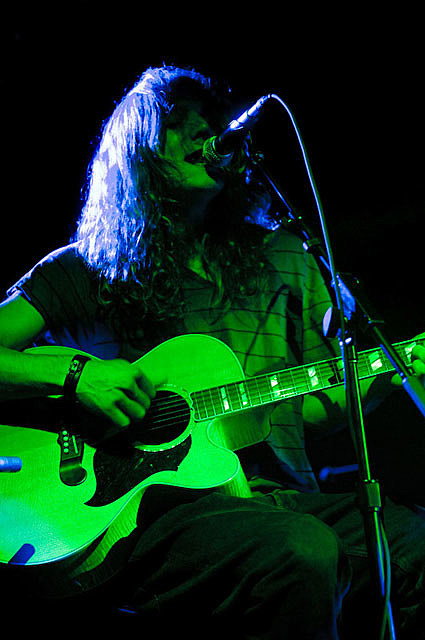 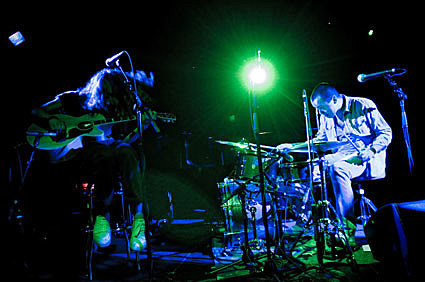 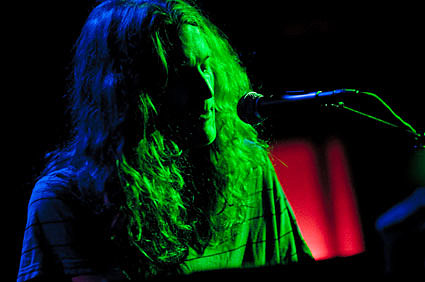 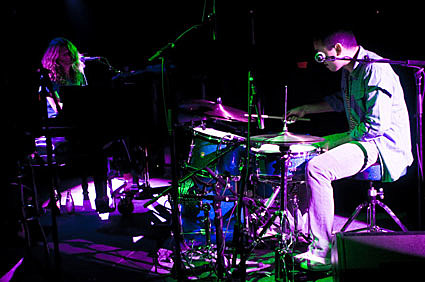 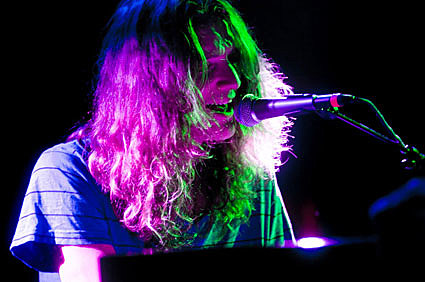 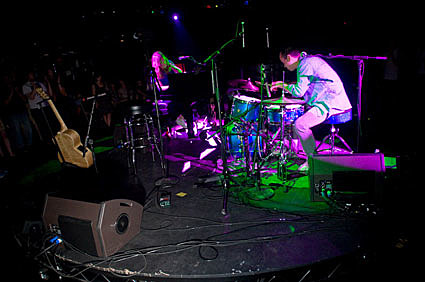 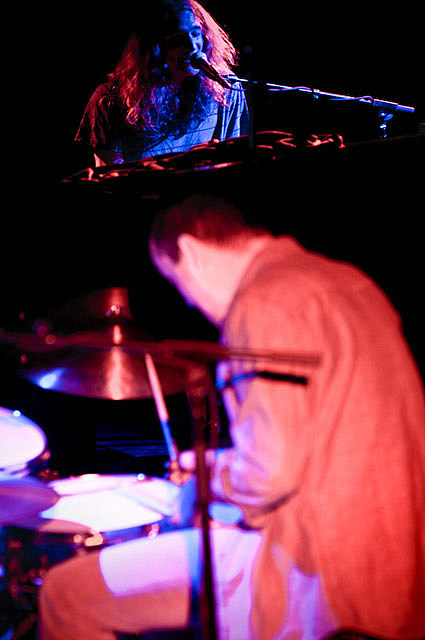 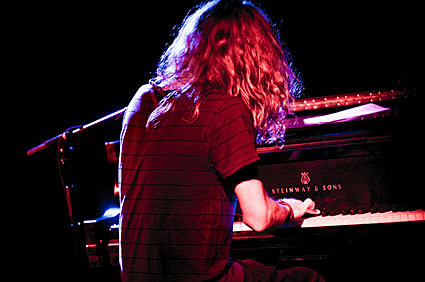 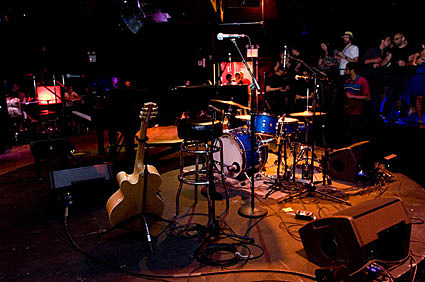