Influential California slowcore space rockers Duster will release their first album in 19 years on December 13 via Mudguts, and have just shared a new single from it. "Copernicus Crater" is as otherworldly as its title, with fuzzy pings of guitar being shot out like radio signals into the cosmos. The music video intercuts aerial views of the earth with mysterious terrestrial close-ups. Watch that, and the video for recent non-LP cut "Interstellar Tunnel," below.

Duster played NYC's Octfest last month and don't currently have any shows on the horizon. 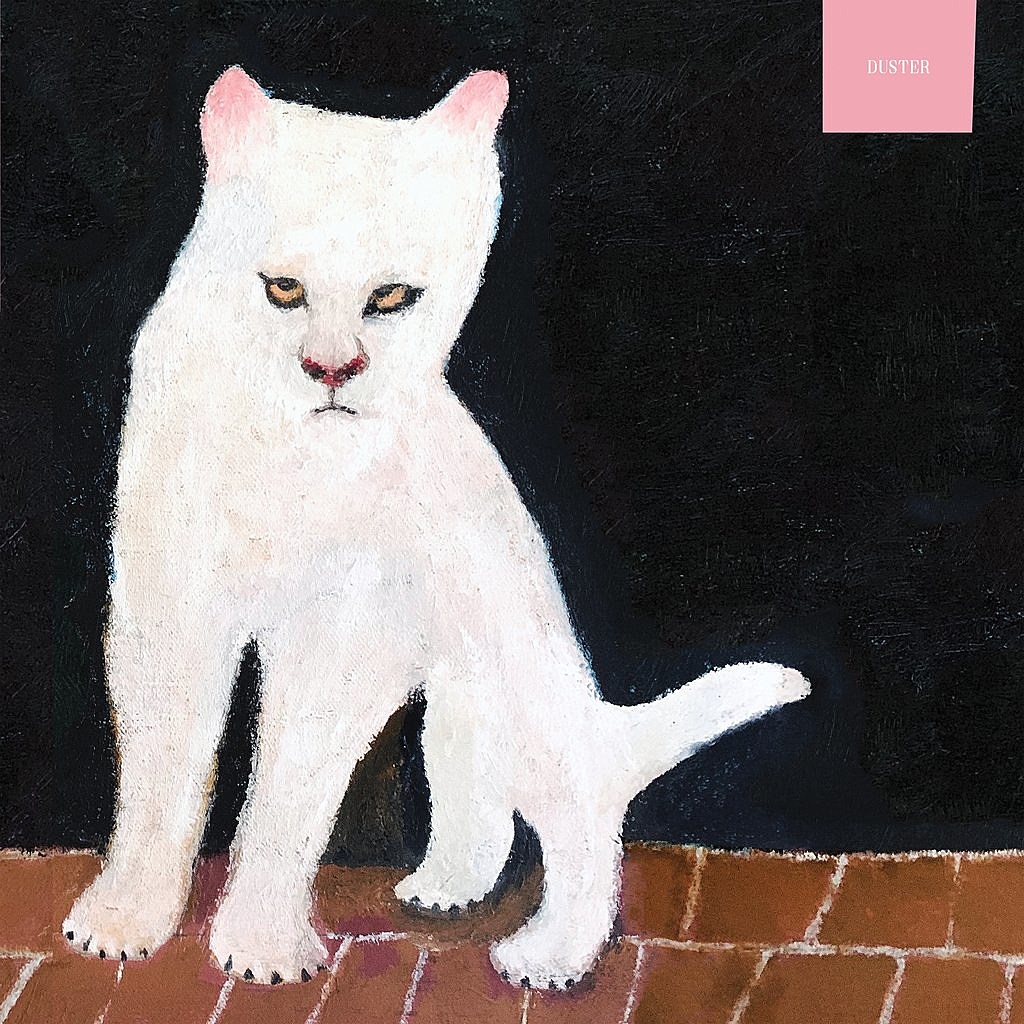