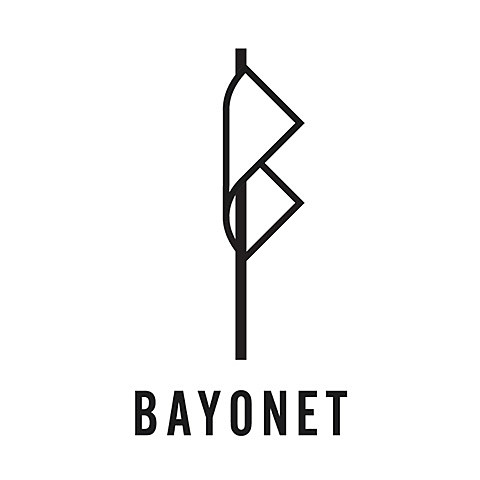 Since he was young, Payseur's dreamed about running a label. "I found these cassettes from when I was a kid, where I was recording me screaming 'Fuck' into the mic over a drum machine, and I'd put like fake record label names and logos on them," he said. Garcia feels similarly: "I always knew growing up I wanted to work in music," she told FADER. "Once Dustin started talking to me about how he wanted to seriously pursue [the label], it became the natural progression for me to help him manage it, since that's something I already knew how to do."

Beach Fossils will be a part of Bayonet roster, as will Payseur's other band, Laced. The label will also reissue Warehouse's debut, Tesseract, on March 3, the same day as cassettes/digital releases by Red Sea and Flouride. The first vinyl LP to be released by Bayonet will be Jerry Paper's Carousel on March 31.

The rest of the label's lineup includes Frankie Cosmos, Divorce Money and Freelove Fenner. You may have seen Warehouse and Laced play together in NYC back in July.

Beach Fossils, Laced and Jerry Paper are playing one of the final Glasslands shows on 12/17 with PC Worship.

Watch an "Introducing Bayonet Records video and stream a track off Warehouse's Tesseract, below...