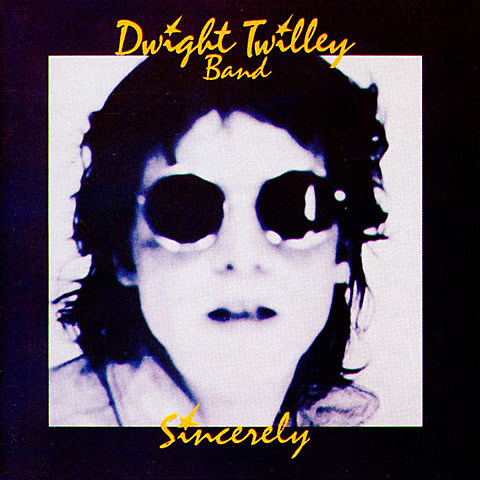 The Brooklyn Power Pop Fest is this weekend at The Bell House. Friday night (5/9) features vets Dwight Twilley and Pezband plus Brooklyn up-and-comers 1-800-Band. Tickets are still available. Twilley and Pezband are on a short weekend tour around the fest which includes a show at Bordertown, NJ's Record Collector on Sunday (5/11, tickets). All dates are listed below.

In other news, a long-in-the works documentary about Twilley is still in production with no release date in sight. Twilley wrote songs for the film, got sick of waiting for it to be done and released them as Soundtrack in 2011. If you're unfamiliar with Twilley -- you've probably heard his 1984 hit "Girls" in an '80s teen comedy whether you knew it was him or not -- his brand of strutty rock holds up well. A few videos are below.

Night 2 (Saturday 5/10) of the Brooklyn Power Pop Fest (which is co-presented by Trouser Press) features Chicago's Shoes, Paul Collins (The Nerves, The Beat) and Brooklyn band Games. Tickets are still available for that too.

All Dwight Twilley/Pezband dates are listed, along with a few videos, below..

Dwight Twilley - Looking for the magic