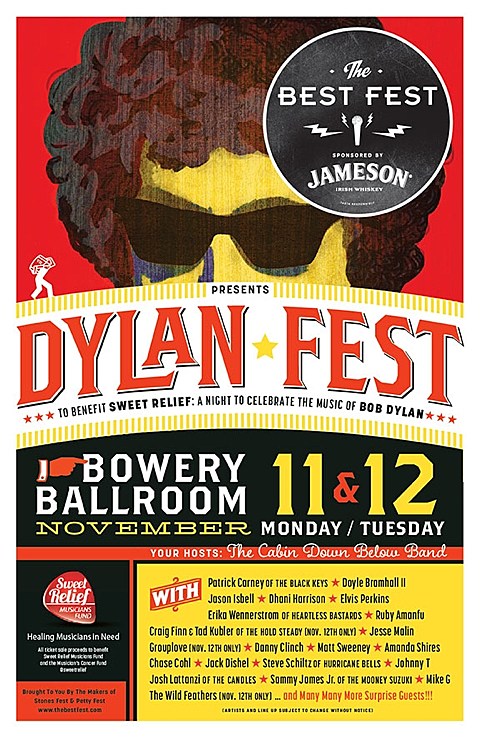 Tickets for both nights go on sale Friday (10/18) at noon, and proceeds will benefit Sweet Relief. Craig Finn & Tad Kubler (of The Hold Steady), Grouplove, and The Wild Feathers will only be performing on night 2.