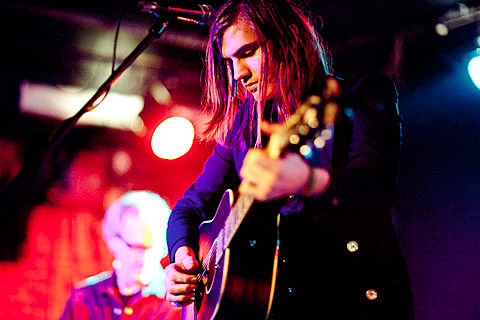 The MUSE: Your debut album was just released this summer. What have the last few months been like for you?

Dylan LeBlanc: I worked really hard touring. It's been a big change in my life, kind of giving up control and having people work for me. It's weird. Not having to book my own shows. It's kind of cool. I like it. I feel like I'm very happy. I feel like I'm moving forward, and I've gotten a lot better over the course of the last year and several months. Playing new songs, it's been really great.

Who are some of the artists and songs that inspired you to get out there and create your own music?

Dylan LeBlanc: As far as artists go, I like what a lot of people like. I like Wilco a lot. They were big throughout my teenage years. And a lot of Neil Young, classic rock, classic folk music. As far as songs go, the first song that made me instantly love music was "Out On The Weekend" from Harvest (Reprise). That was the first real, good song that made me want to start writing songs. I just like that song for some reason, and that whole album. We played a lot of good stuff at my house.

Dylan LeBlanc's hard touring brought him to Rock Shop on 1/27 (he played the show before Wye Oak) and Mercury Lounge on 1/28 (where these pictures come from).

The Mercury Lounge show in direction competition with a show featuring his tourmate Lissie at Webster Hall that night. The two resumed their tour together after NYC and keep going for about another week. Later this month Dylan hops on tour with Lucinda Williams who then plays two shows at Webster Hall without him.

All tour dates, more pictures from the Merc show, and some videos from Lissie's date with Webster Hall, below... 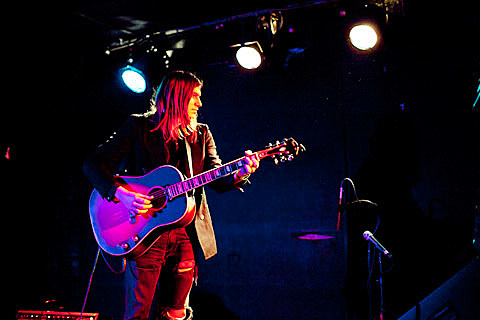 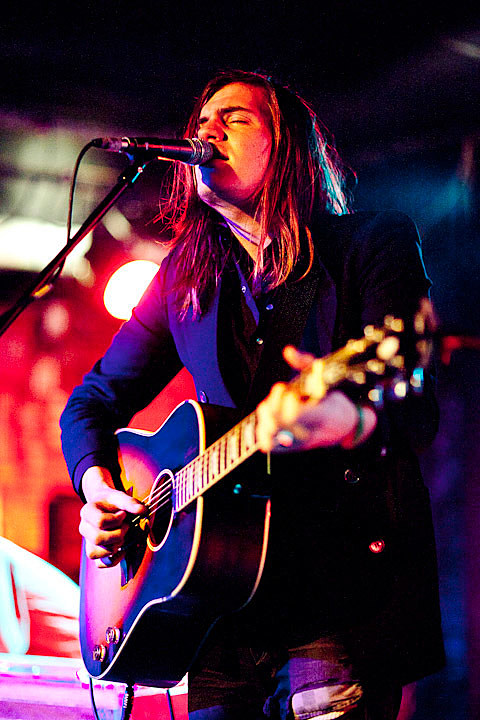 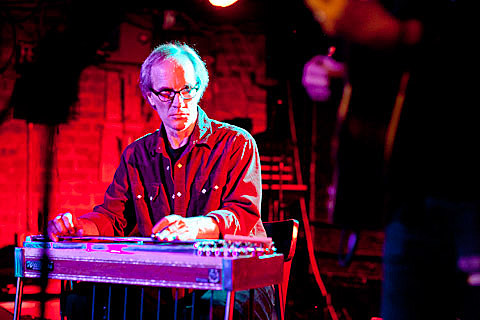 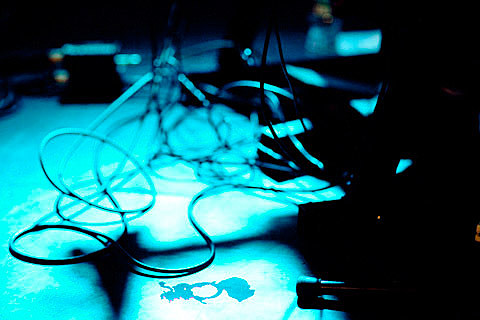 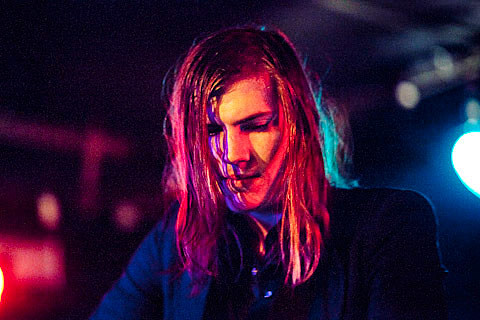 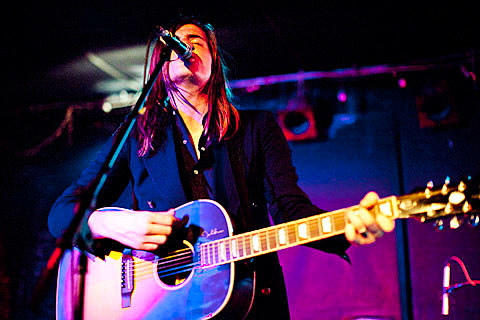 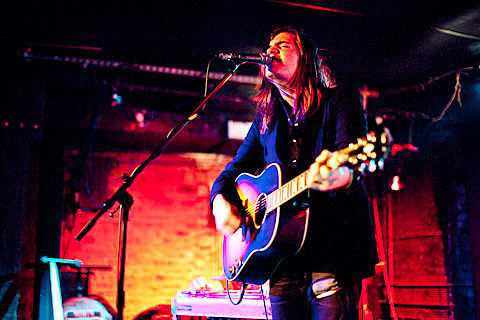 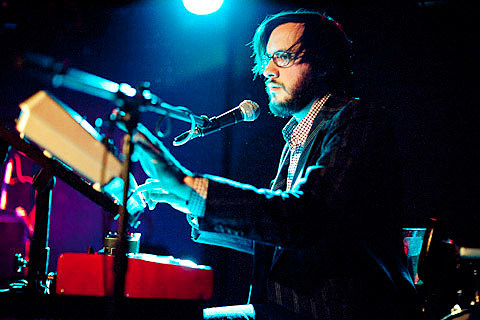 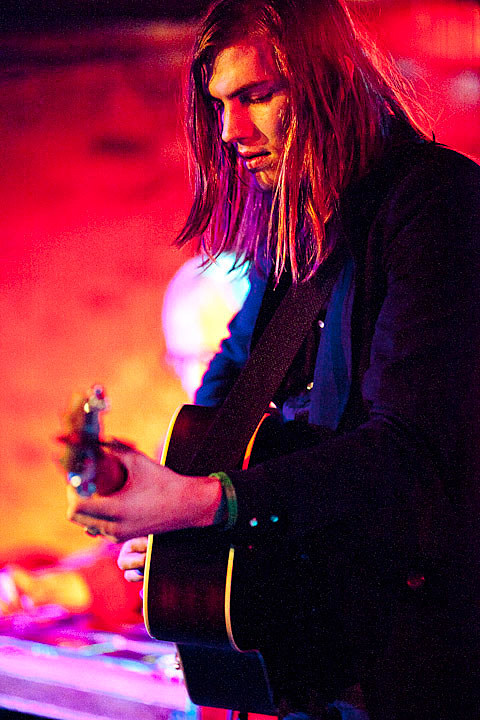 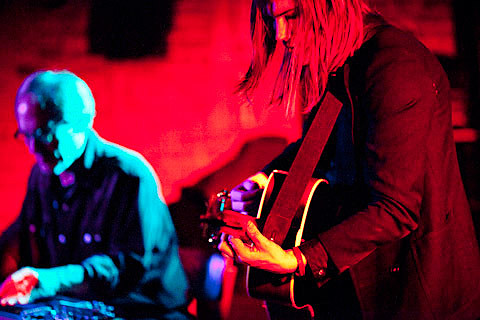 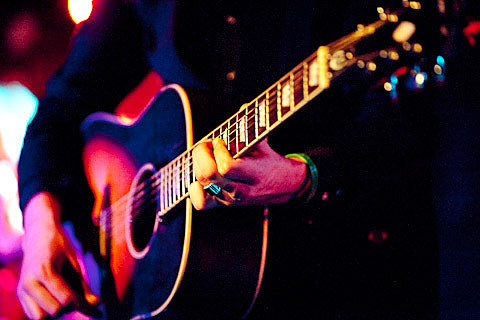 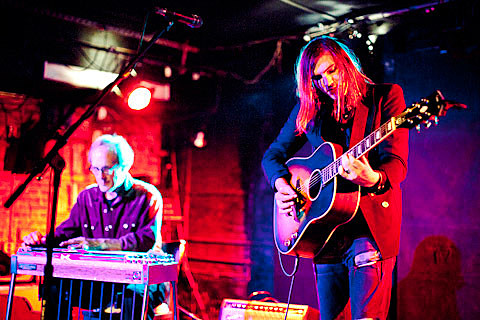 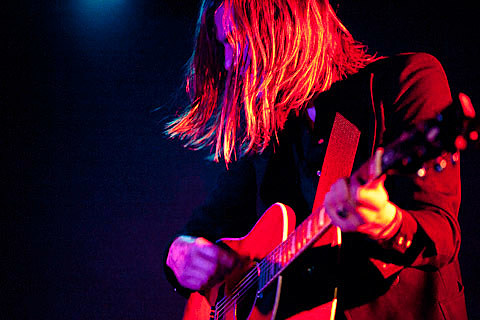 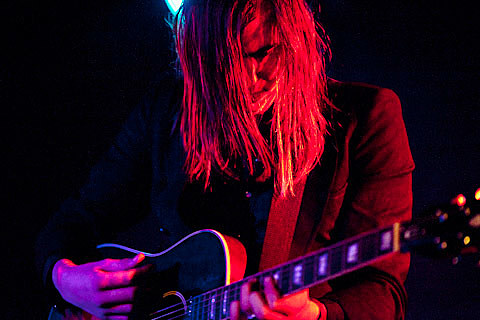 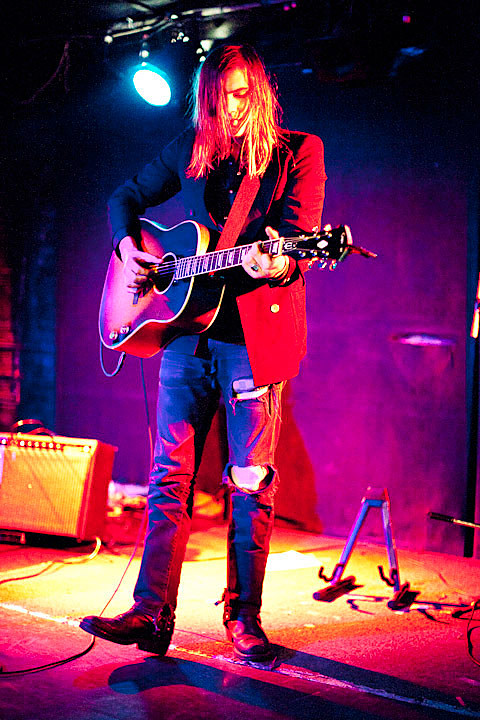 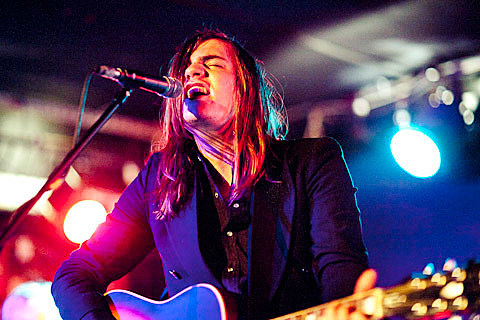 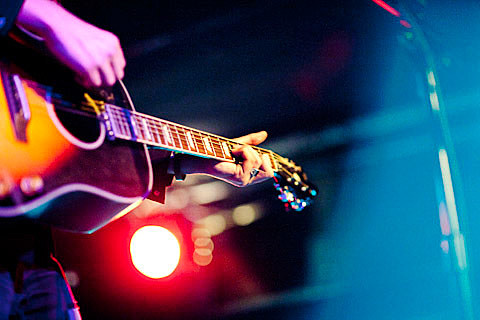 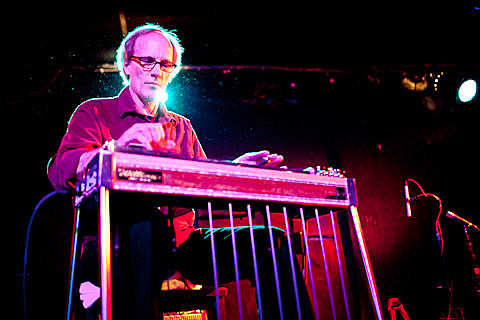 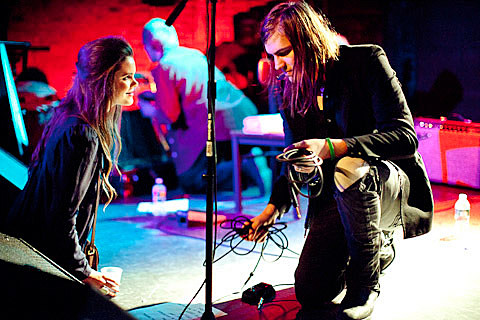 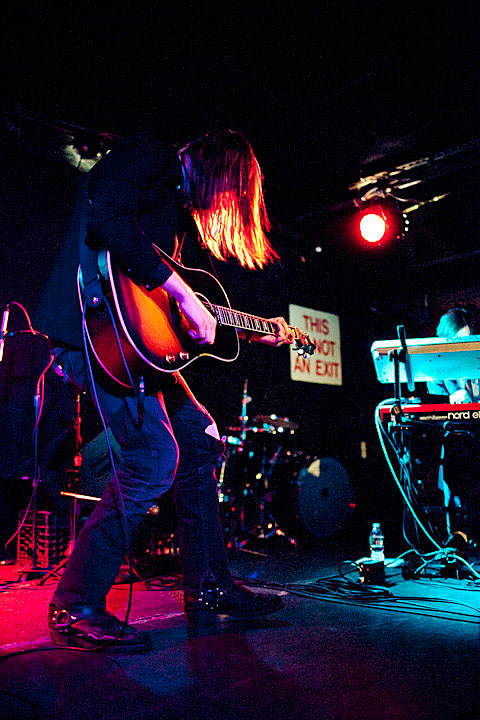