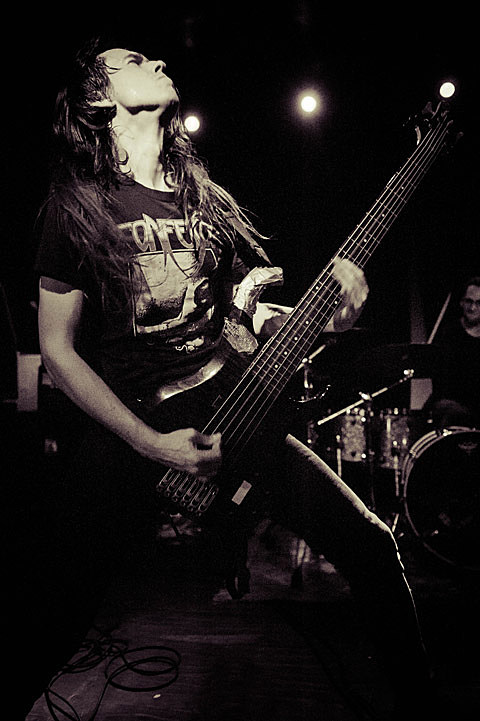 Dysrhythmia finished their round of dates in celebration of Test of Submission in Brooklyn at Public Assembly on Saturday (11/17). They were joined by a rare appearance from Loincloth (who we profiled here) and NYC's STATS and Rivers of Nihil. Though the latter band leans more toward the death metal end of things, the other three made it clear to see that the night was dedicated to math-y technical metal in different variations. Pictures from the show are in this post.

Dysrhythmia will join Wreck & Reference (profiled here and here), Soren (of Rosenkopf, who played his debut show at WIERD) and Planning for Burial on January 5th at Saint Vitus. The show is a rare appearance for Wreck & Reference, who are are visiting from their native Bay Area. Tickets are on sale.

More pictures from Public Assembly, though unfortunately none of Rivers of Nihil (who we missed), below... 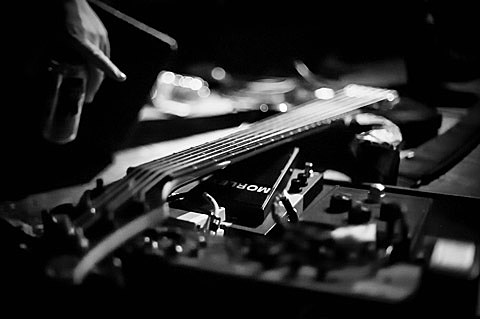 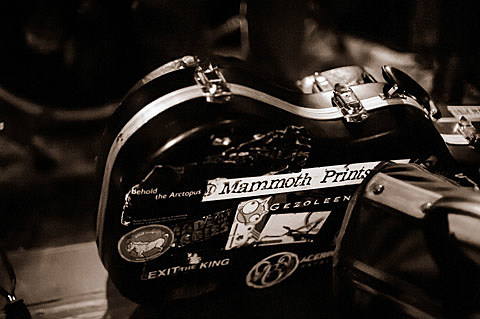 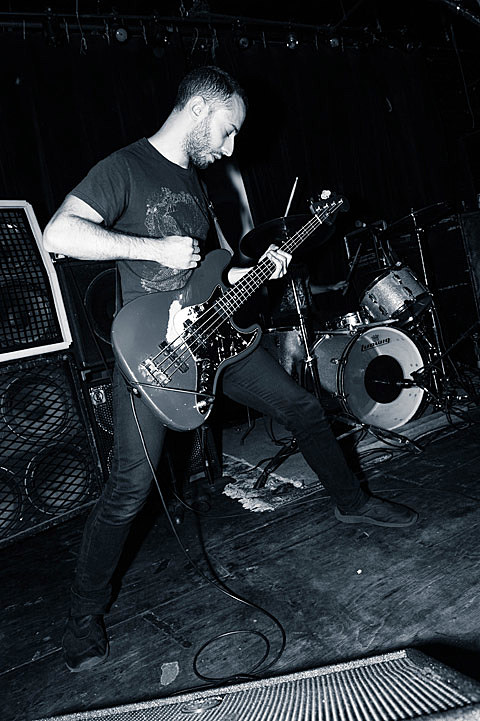 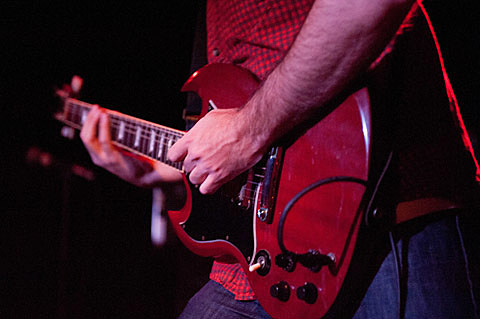 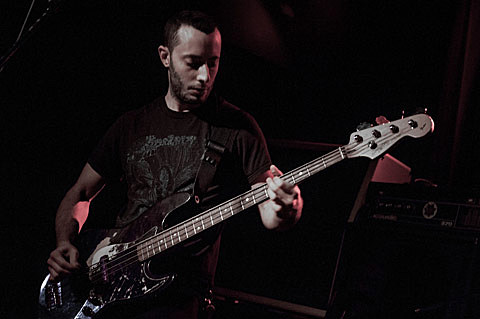 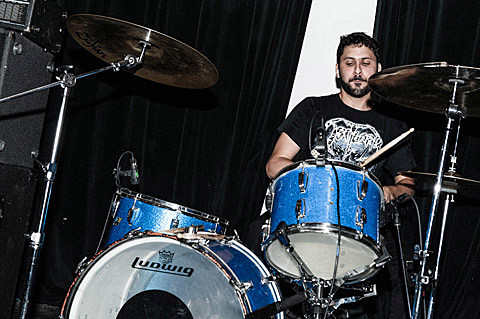 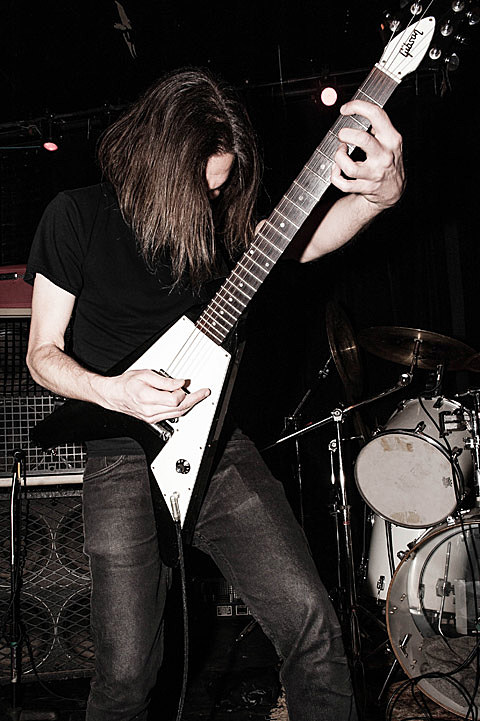 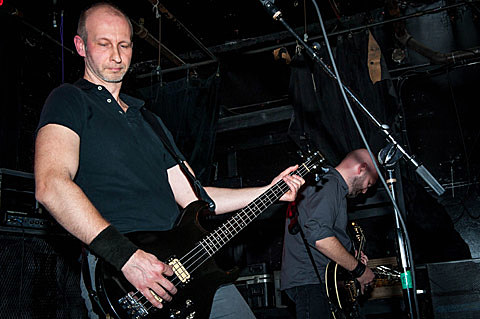 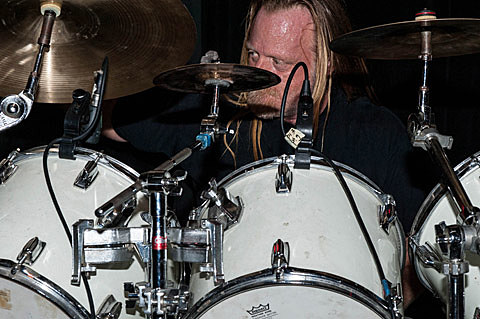 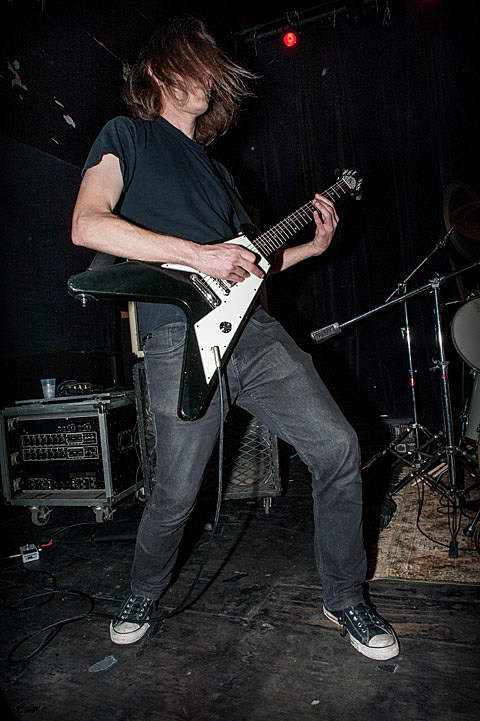 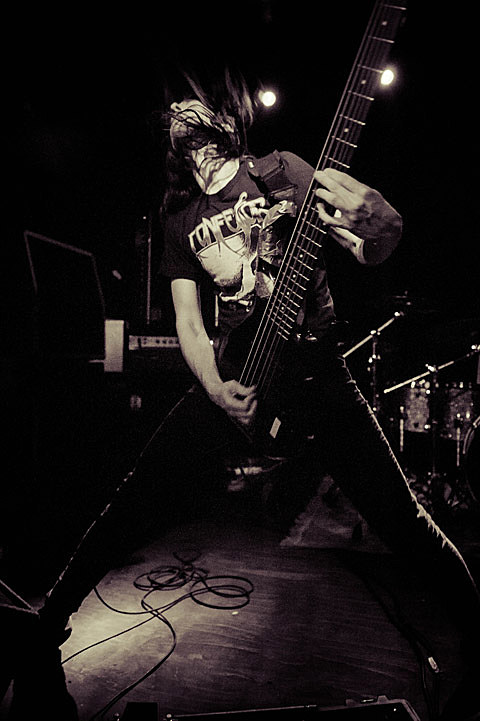 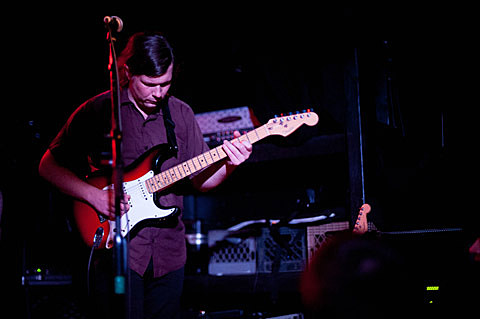 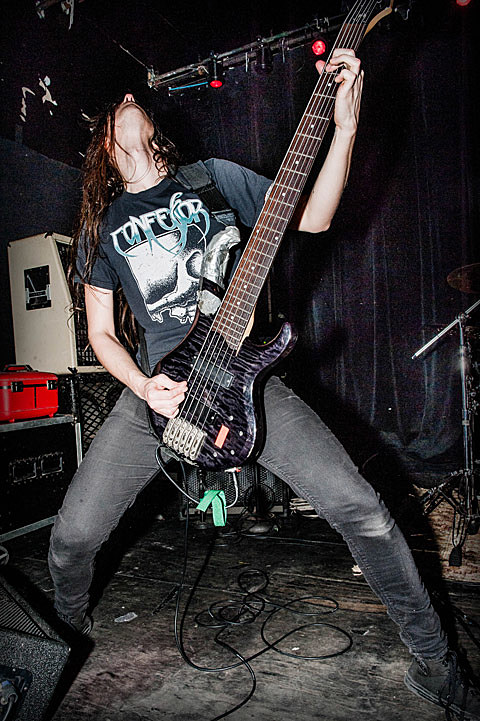 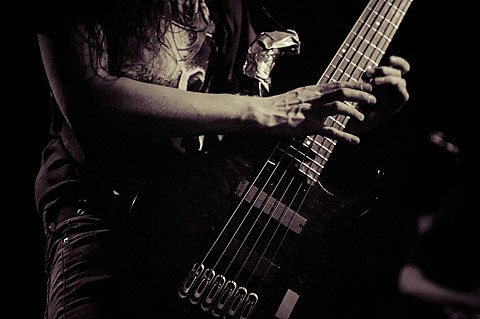 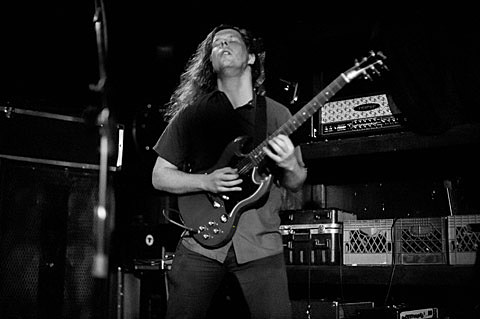 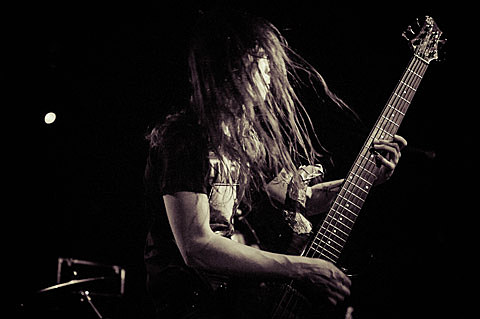 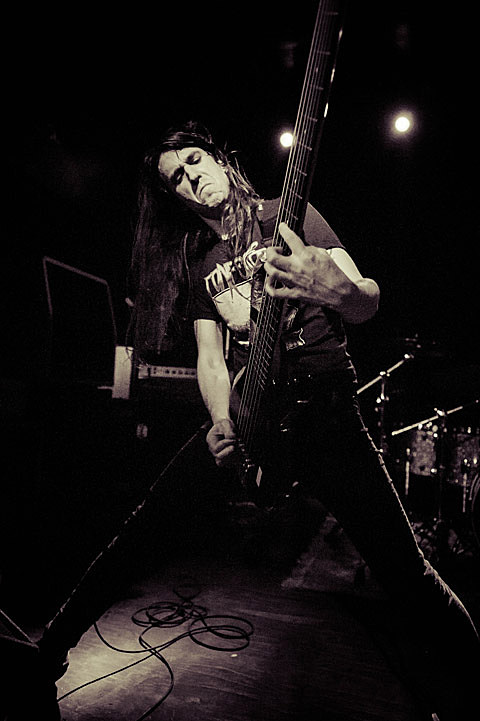 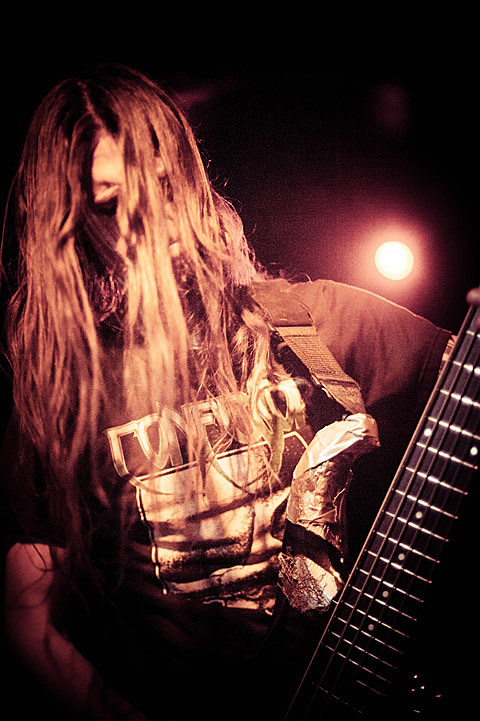 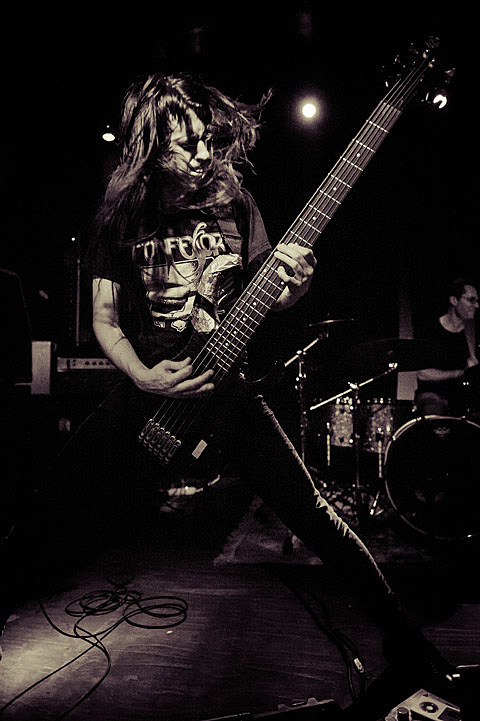