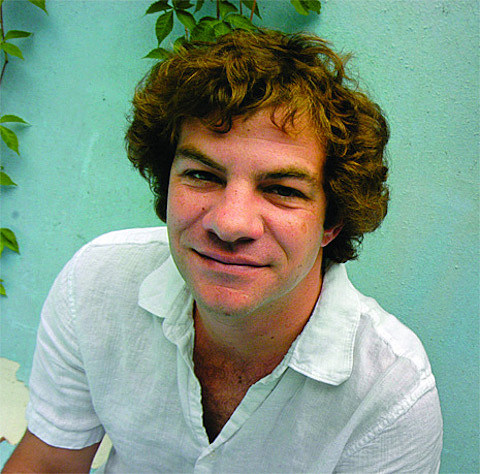 In the wake of the Paris terrorist attacks that killed 90+ fans at an Eagles of Death Metal show, the band have donated the publishing and master use of their song "I Love You All The Time" to The Sweet Stuff Foundation. They're challenging iTunes, Spotify and other sellers to donate the proceeds to charity, and for other bands to cover the song, or offer up their own song to covered for charity. They're calling it the "The Play it Forward Initiative."

One notable musician to do so is Dean Ween. He's known Josh Homme for a long time, as Ween toured with both Kyuss and Queens of the Stone Age in the '90s. Says Ween (aka Mickey Melchiondo):

When I heard about the Paris attacks I broke down and called him immediately and surprisingly he answered. Finding out that Dave Catching was alive and unharmed was one of the biggest reliefs of my life.

When Josh asked me to cover this tune, I dropped what I was doing on the most important (to me anyway) gig night of my life. I was debuting the tunes from my forthcoming Dean Ween Group album. I came to the studio with our drummer Ray Kubian (who is a great singer as well) and I had a concept - one sample of handclaps and 8 tracks of grunting in the rhythm of the song and scat singing. I laid down a bass track for an anchor or a guide, sped the song up to 150 beats per minute when the original was about 115. One acoustic guitar, and Ray taking the lead vocal. It went perfectly -- we used every track that we recorded. I then called Chris Shaw, who produced Ween's White Pepper album and mixed Moistboyz IV. He is the best producer and engineer I know and he dropped his Saturday Thanksgiving travel plans to mix it for me.

You can listen to Dean Ween's cover of "I Love You All the Time" below.

My Morning Jacket also covered "I Love You All the Time" live on the final of their four nights at NYC's Beacon Theatre (11/29). They asked for a moment of silence in memory of the Paris victims before playing it. Video of that cover is below, and look for a set of pictures from the first night of their Beacon run soon.

Ween, meanwhile, are reuniting for some live shows in 2016.