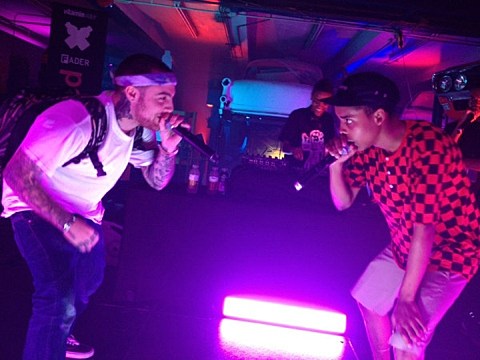 Earl Sweatshirt came to NYC last night for a secret show presented by FADER and Vitamin Water. He played older material like "Drop," newer material like "Guild" off his upcoming album, Doris (which Mac Miller joined him on), and freestyled over an audience member beatboxing. That's Earl and Mac from last night pictured above. Check out videos of those three songs below (via Complex).

Earl recently revealed the album artwork and tracklist for Doris, and announced that it will be out on August 20. It features "Guild," along with other previously released tracks, "Chum" and "Whoa." And now, Earl just released a fourth track from the album, "Hive," which features contributions from Vince Staples and Casey Veggies. You can check out the video for that track, along with the album artwork and tracklist for Doris, below.

Meanwhile, Mac Miller was in NYC for Earl's show last night after his tour with Vince Staples, Chance the Rapper and The Internet hit NJ a day earlier (7/14) and was taking a day off before hitting NYC's Hammerstein Ballroom tonight (7/16) (sold out). Earl himself is set to join that tour later this month, but maybe since he's in the area too, he'll be stopping by Hammerstein tonight?

All videos, artwork, and tracklist below... 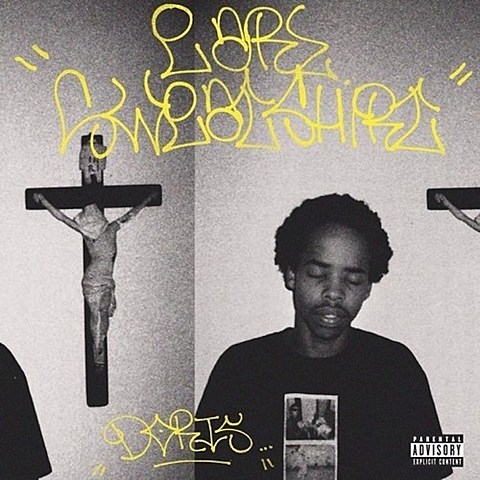 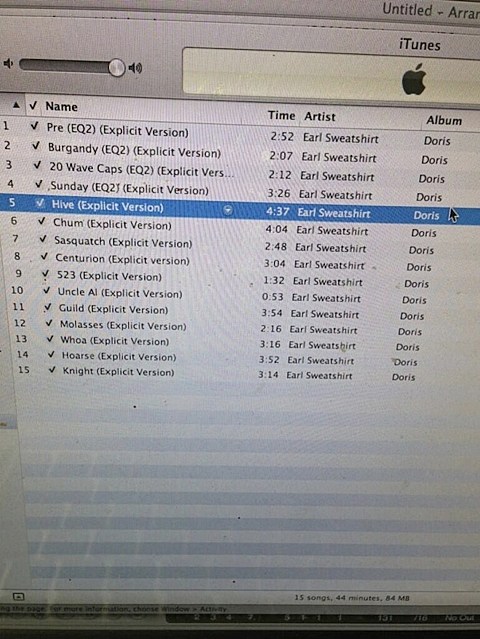