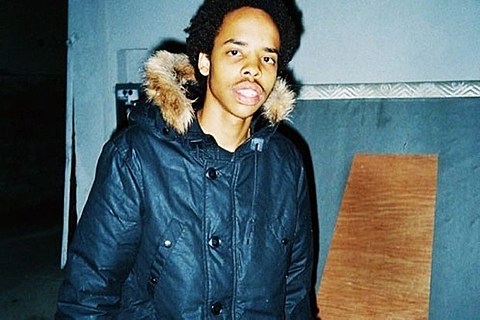 Odd Future's Earl Sweatshirt released his new album, Doris, this year and now he's announced a tour in support of it. The tour brings him to three of the four Rock the Bells festivals, including the NJ one on October 4, and soon after that he plays a NYC show on October 7 at Bowery Ballroom. Tickets for that show are on sale now.

The tour ends with Earl's appearance at Odd Future's second annual Camp Flog Gnaw Festival which happens on November 9 at LA Coliseum with Tyler, the Creator, Frank Ocean, Flying Lotus, Schoolboy Q, Mellowhigh, Trash Talk, and more. Tickets for the fest are on sale now. Check out the flyer, along with the list of all Earl dates, below... 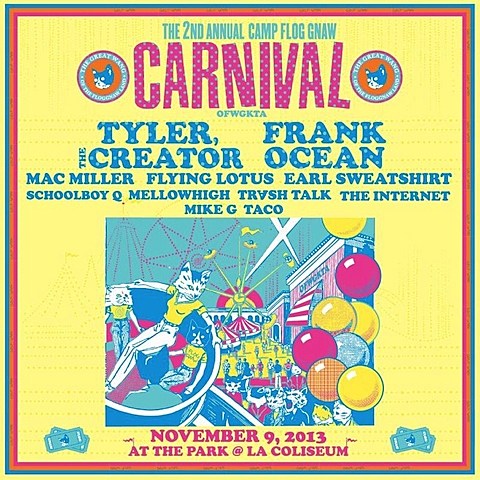