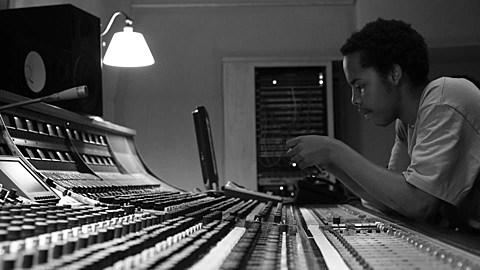 Odd Future member Earl Sweatshirt will be making his SXSW debut this year (he wasn't there when the rest of his crew first played), and will be doing collaborative sets with Captain Murphy, aka Flying Lotus' rap alter ego (who collaborated with him on "Between Friends"). Those sets include the Life or Death showcase on Wednesday (3/13) at Scoot Inn at midnight, the Green Label Sound showcase on Friday (3/15) at Lucille at 9:30 PM, and FADER Fort on Saturday (3/16) at 6 PM. Flyers for all three of those shows with full lineups are below.

Earl just appeared at Flying Lotus' LA show at Low End Theory last week (3/7) and they performed three tracks off Earl's upcoming album, Doris, "Burgundy" (produced by Pharrell), "Hive," and "Guild." Mac Miller is featured on that last one and he was at the LA show too. You can check it all out in a video from the show, which is below. Also below is the video for previously released Doris track, "Chum," and Earl has another new video on the way too.

Earl's other upcoming dates include some festival appearances like Bonnaroo, Sasquatch!, and Coachella. All dates are listed, along with those flyers and videos, below... 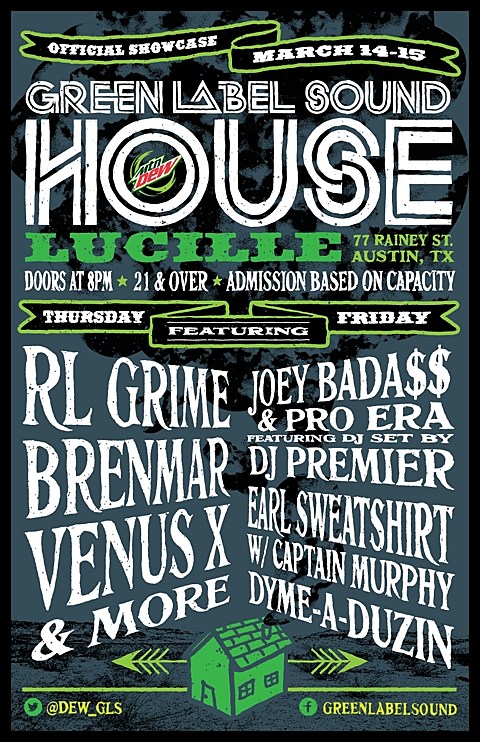 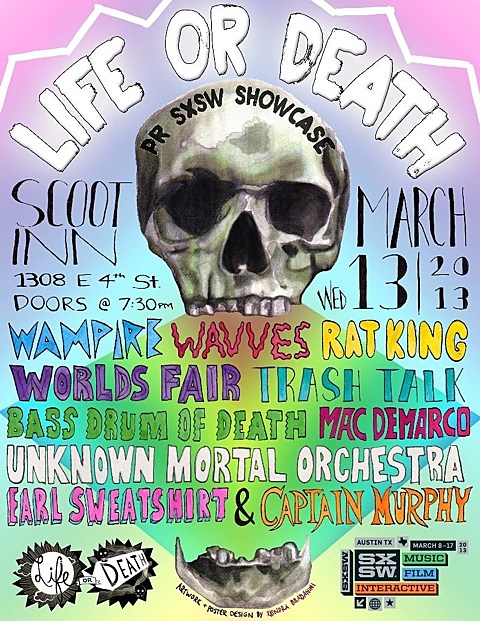