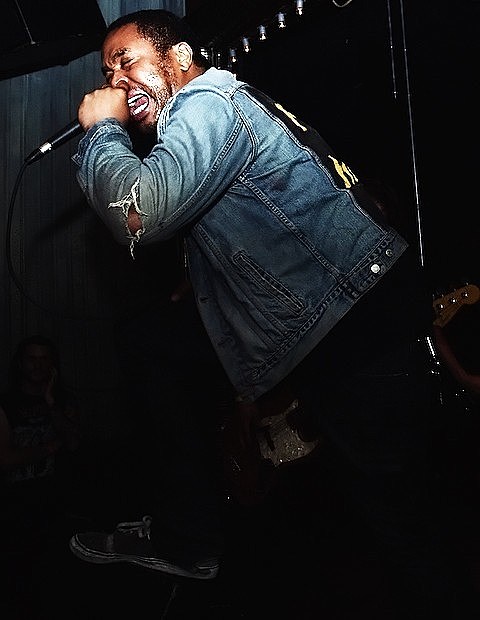 Oregon State Police say the van, pulling a trailer, was carrying members of a San Francisco-based death metal band to California when it crashed in the southbound lane between the Central Point and Blackwell Road exits.

OSP didn't release the names of the band and van occupants. But KTVL has confirmed the van was transporting the two bands Early Graves and The Funeral Pyre.

OSP says a 2003 Chevrolet extended van pulling a utility trailer was traveling southbound on Interstate 5 near milepost 34. The van contained nine adult males returning to California from Eugene where they played at a weekend outdoor concert.

The van's driver reportedly fell asleep and he lost control. The van and trailer traveled off the right shoulder, rolled and came to rest off the freeway in a grassy area. None of the nine occupants were using safety restraints and the adult male victim was ejected from a rear cargo area where he and two others were. The victim was pronounced deceased at the scene by responding emergency medical services personnel.

The driver and one passenger were transported by ambulance to Rogue Valley Medical Center for treatment of non-life threatening injuries. -[KTVL]

The Gauntlet is currently reporting that the "adult male victim" is Early Graves vocalist Makh Daniels. So sad to hear this news... our condolences go out to Daniels's family, the Early Graves guys, and The Funeral Pyre.