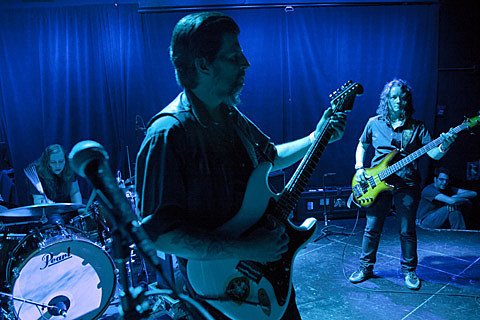 In related news, Dylan Carlson of Earth is currently trying to raise money for his solo project.

Earth will hit the road for a string of European dates with Mount Eerie and Ô Paon though no US dates, outside of a record release party in Seattle, have surfaced just yet. Full tour schedule and the LP stream are below.