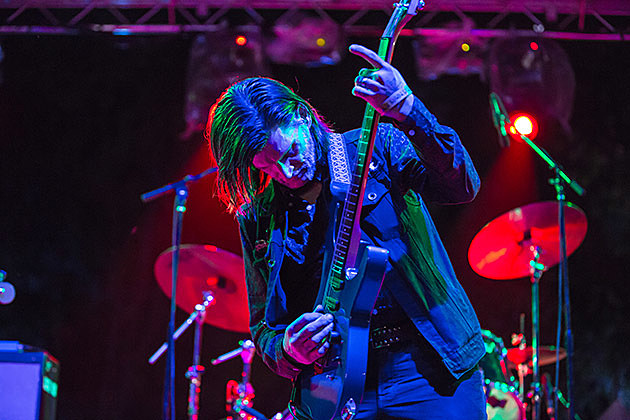 Dylan Carlson of drone metal giants Earth is playing some solo shows in 2016, including one in NYC at Saint Vitus on May 15. Tickets for that show are on sale now.

Earth also have a few festival dates coming up, including Maryland Deathfest and Hellfest in France.

Check out dates for Dylan Carlson and Earth, along with a good live video of Earth in 2009, below...