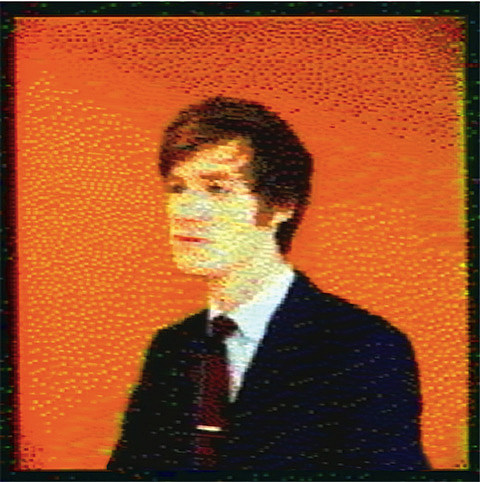 East India Youth, whose debut album was nominated for the 2014 Mercury Prize, has signed with XL and will release his second album, Culture of Volume, on April 7. That's the cover art above. The first song from the new LP has been released and "Carousel" is on the composer-y side of what William Doyle does, with strings and high drama. You can check it out via the Andy Inglis-directed video, below.

If you're heading to Austin for SXSW, East India Youth will be there. No word yet on whether there will be other dates while here. Stay tuned.