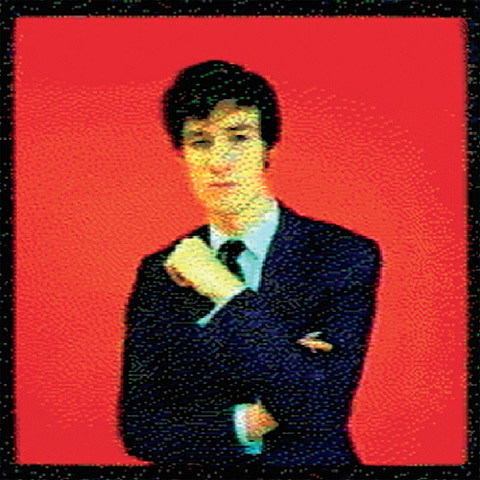 East India Youth has shared a second track from his forthcoming second album, Culture of Volume, which is out in April via XL. "Turn Away" is a more of a pop song than the austere "Carousel" (though they both remind me of Midge Ure-era Ultravox) and you can stream it below.

After the record's out, East India Youth will be touring North America, including NYC at Bowery Ballroom on May 12. Tickets for that show go on sale Friday (2/20) at noon with an AmEx presale beginning Wednesday at noon.

Before that, EAY will be over for SXSW, so if you're heading to Austin for that next month, look out for him there. All dates are listed, along with the new song stream, below...