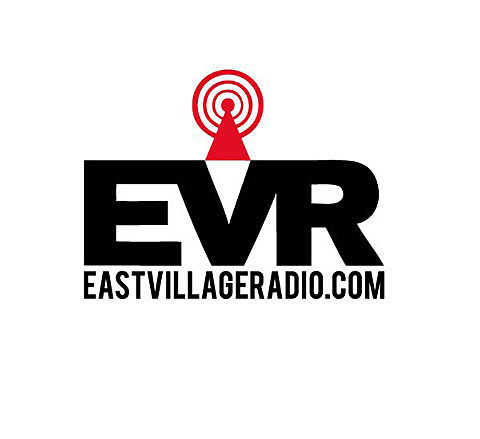 As we learned last night at a meeting for all their radio hosts (our metal blog Invisible Oranges has a show on the station), East Village Radio will be shutting down after 11 years of online programming. The online station signs off for good on Friday, May 23. EV Grieve broke the news publicly this morning. They write:

Popularity hasn't been an issue with East Village Radio, who counted more than 1 million listeners worldwide a month (this after starting as a short-lived 10-watt FM radio station in April 2003). However, under the Congressional Digital Music Copyright Act of 1998, Internet broadcasters must pay a digital performance royalty for every listener.

"We pay a higher rate for royalties and licensing than Pandora pays. We live in a world where these behemouth music-streaming services keep going in for more capital," said Peter Ferraro, the general manager/head of programming at East Village Radio. "It's almost like we are being penalized for our growth.

"It's very difficult for an independent medium music company to survive in a world where Apple is paying $3.2 billion for Beats by Dre."

I guest hosted more than a few times for DJ Pledge's show and there was something special about having the booth on right there on 1st Ave, having passers-by peering into the tiny room. Invisible Oranges' final show on EVR will be Tuesday, May 20 from 10 PM - Midnight (you can listen to archives now).