It was a sad day when East Village Radio signed off back in May, shutting down their 1st Ave storefront studio, and their many live & recorded radio shows along with it (Invisible Oranges included). But it makes us happy to exclusively announce that EVR will return very soon! The comeback happens via the recently-launched Dash Radio network. The 1st Ave studio is getting a redesign with new equipment and technology. Some EVR programming and DJs will return to EVR 2.0, and there will be new shows and produced specials too. More details and the actual relaunch date will be announced shortly, but the plan right now is for EVR to be on the air before we reach 2015. Stay tuned, as they say in radio-land. Check out the new logos above.

EVR general manager Peter Ferraro, who told us "it feels great to be back!", co-founded Dash Radio with Scott Keeney (DJ Skee), and will also be launching Brooklyn Radio in early 2015 which will be broadcast from an EVR-like, store-front studio on N. 7th and Wythe in Williamsburg. Brooklyn Radio, also on Dash, will be EVR's sister station. More details on that coming soon as well, but meanwhile we have some pictures of the construction you can view below.

In addition, EVR tells us that former hosts of Atlantic Tunnel on EVR, Edward Rogers and Gary (Gaz) Thomas, will have their own station on Dash Radio which will be based around their former EVR show. Other channels already on Dash include Odd Future Radio, Skee 24/7, Dash Indie, XXL, and a SideOneDummy Records presented channel called 'The Basement'.

Glad to have you back, EVR! 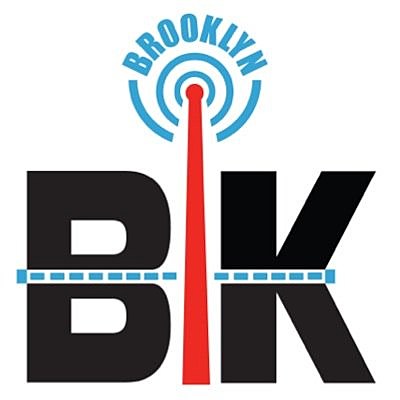 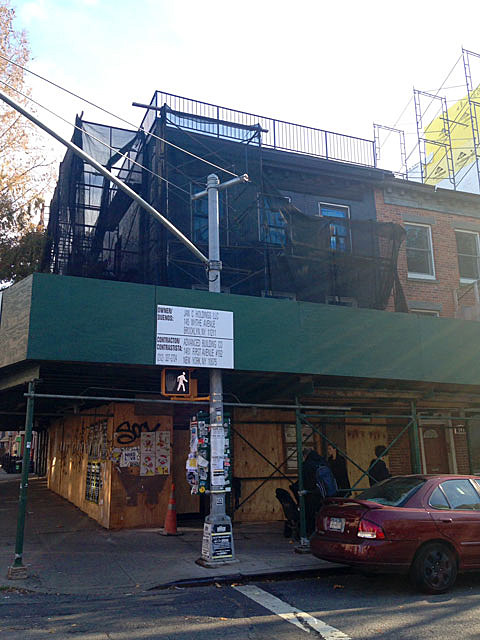 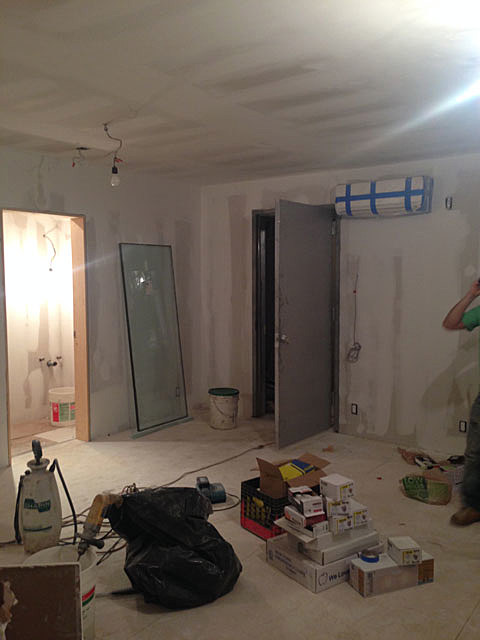 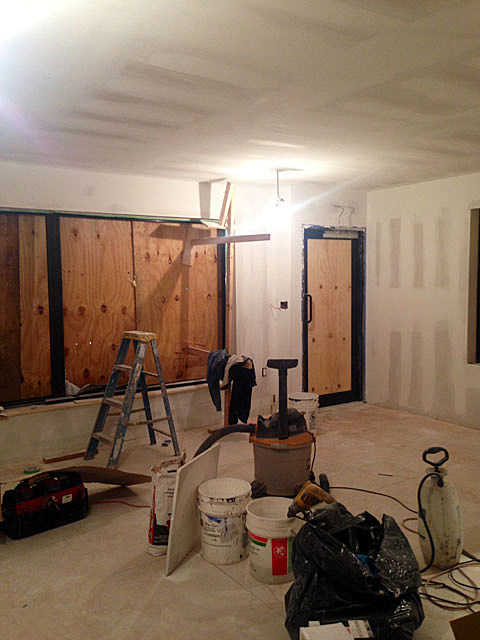