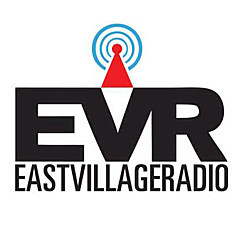 When East Village Radio announced in November they'd be back up before the end of 2014 it maybe sounded a little ambitious and, in fact, they are not up and running quite yet. But station manager Peter Ferraro tells DNA Info that EVR, now part of the Dash Radio Network, will be back on the air this spring, with the Brooklyn sister station in Williamsburg up not long after. Ferraro also said that EVR would be a mix of returning and all-new programs, and that Brooklyn Radio would "reflect the borough as a whole." As they say, stay tuned.