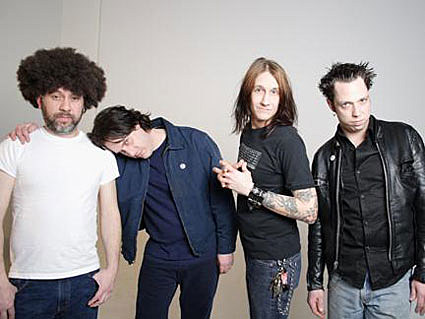 It was announced in May 2006 that Brannon and Moore would play a Negative Approach reunion show, of sorts, for Touch & Go's 25th Anniversary show on September 9, 2006, as well as two later shows in the UK - London on December 7 and at All Tomorrow's Parties on December 10. Despite repeated efforts by Rob and Graham McCulloch to be a part of the reunion and have the classic NA lineup play, John refused; it was instead announced that Harold Richardson (of Brannon's current band Easy Action) and Ron Sakowski (formerly of Easy Action, Laughing Hyenas, and Necros) would complete the lineup. Rob and Graham maintain that the appearance shouldn't be labeled as Negative Approach without the classic NA lineup. The whole affair has generated considerable controversy, and there is little agreement as to exactly who is in the right and for what reasons.

Negative Approach closed out the No Fun Fest in Brooklyn, NY on May 20, 2007. Thurston Moore played guitar on two songs at the start of their set. [Wikipedia]