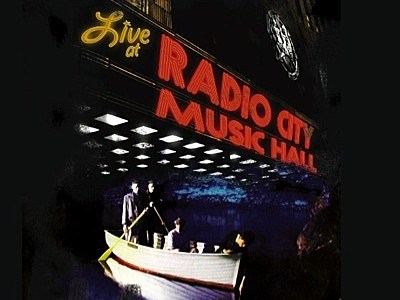 Echo & The Bunnymen are making a triumphant live return to Radio City New York on 1st October 2008. The band will be performing the classic Ocean Rain album with orchestra as part of the band's 30th anniversary. Bunnymen.com has got exclusive rights for a week of pre sale tickets just for the website users. A week later the tickets will be announced to the general public. Bunnymen.com will have a live link on the website from 26TH April (the link will be live from 9AM EDT), a password will be required to access the advance ticket purchase link, to receive this password you must be signed up for the Bunnymen.com newsletter.

They're also coming out with a new album called "The Fountain". More tour dates below...

Filed Under: Echo and The Bunnymen
Categories: Music News, tour dates
Comments
Leave A Comment
Back To Top