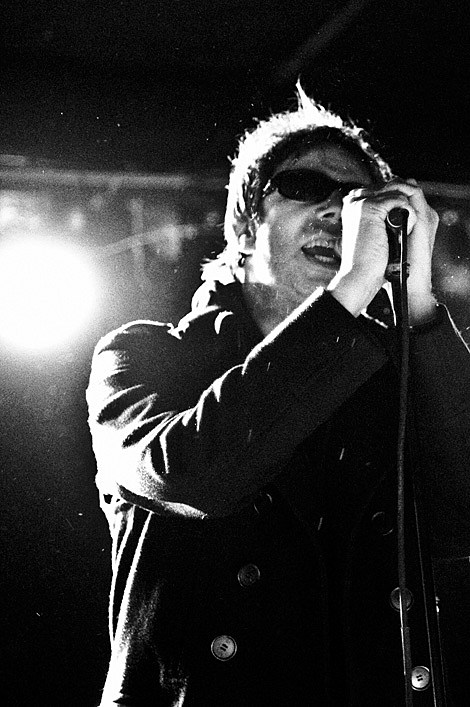 "A talkative Ian McCulloch greeted the tightly packed, high-energy crowd at New York's Mercury Lounge on Saturday night as Echo and the Bunnymen took the stage as part of their fall North American tour, less than two months after the death of Jake Drake-Brockman, the band's longtime keyboardist, in a motorcycle accident on the Isle of Man.

The band, opening with crowd favorites like "Rescue," were met with immediate enthusiasm from the audience. But the music was soon interrupted as frontman McCulloch took a break from singing and honed in on his social skills. A few sentences into his monologue, he asked guitar player Will Sergeant to stop playing, because he was "in the middle of a speech." A soliloquy, McCulloch called it, then asked the crowd if they knew how to spell the word, giggling at his own odd request.

Such teasing quickly became the theme of the evening, as fans were treated to both straight-up unadulterated versions of favorite songs and a stand-up routine by McCulloch." [Spinner]

As mentioned many times, the band will be back soon, but in much larger venues. More pictures and the setlist from Mercury Lounge below... 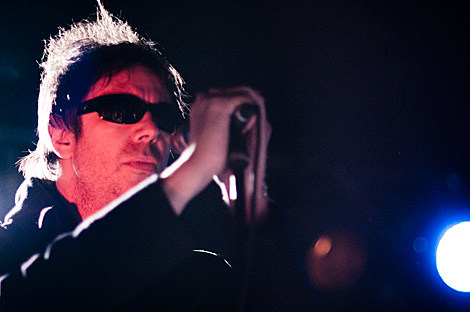 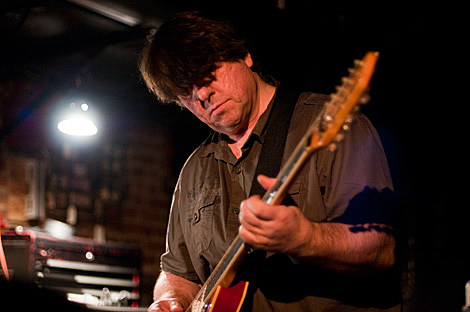 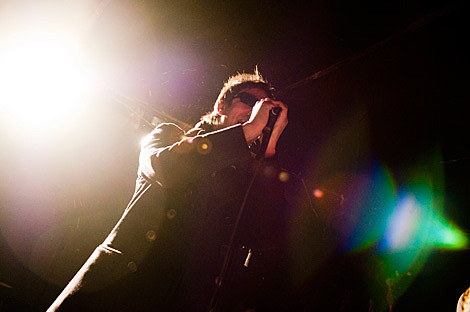 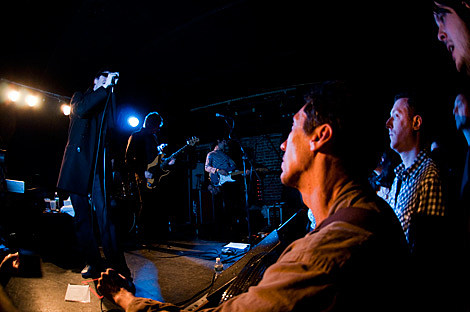 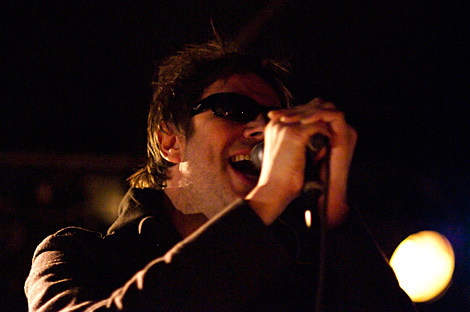 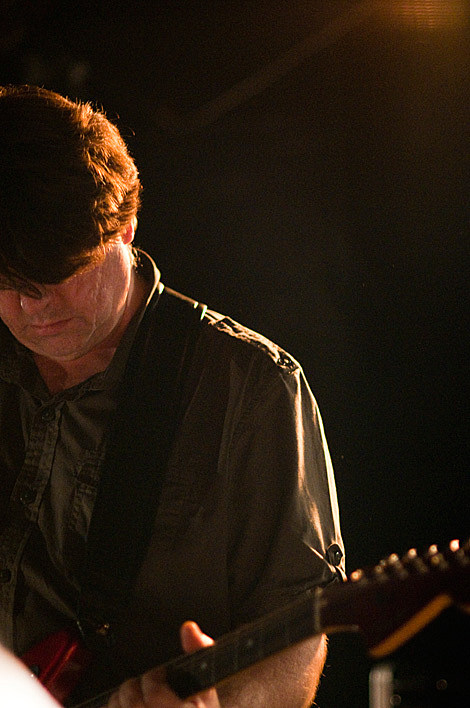 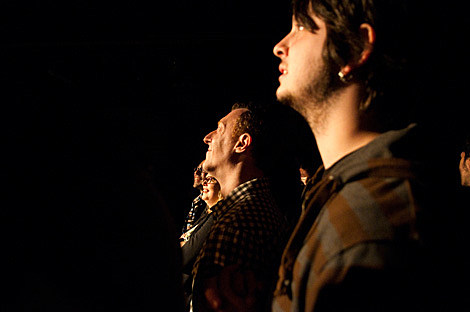 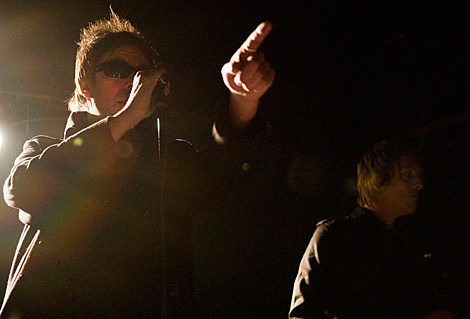 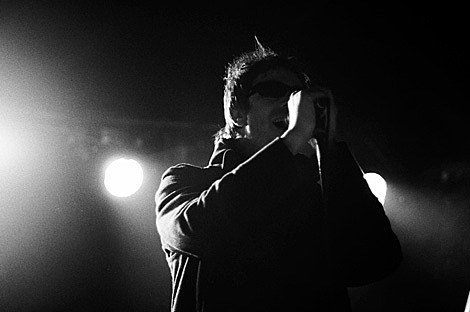 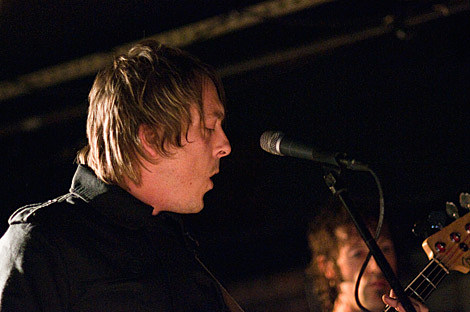 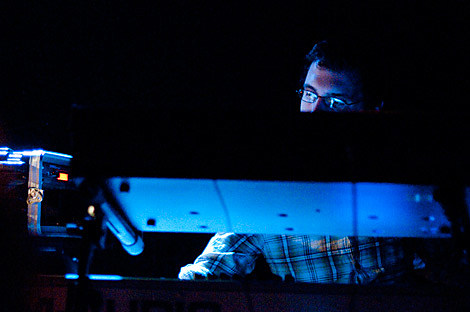 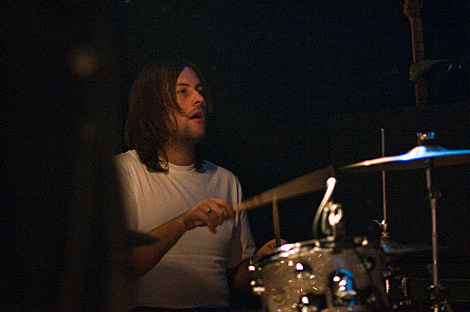 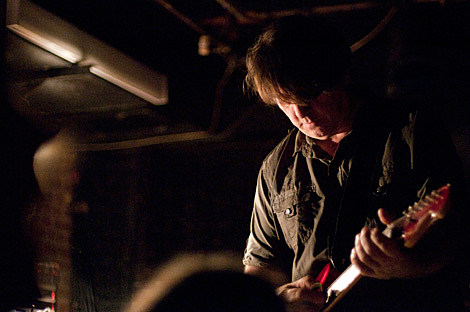 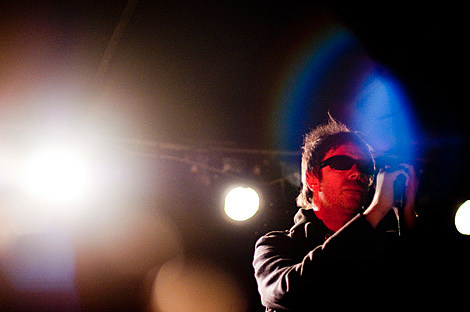 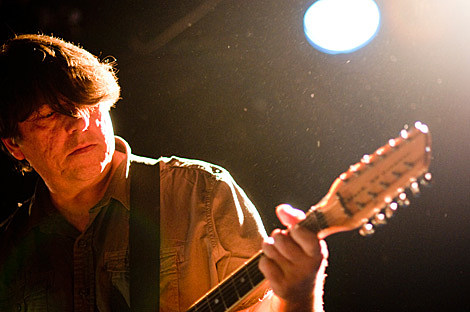 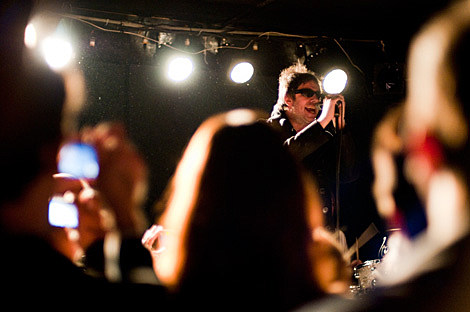 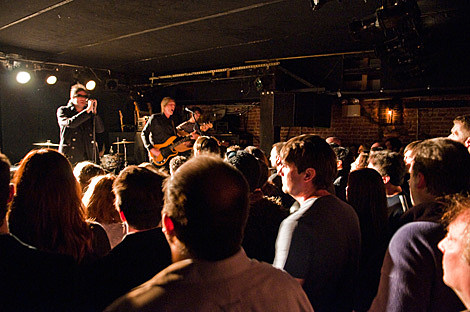 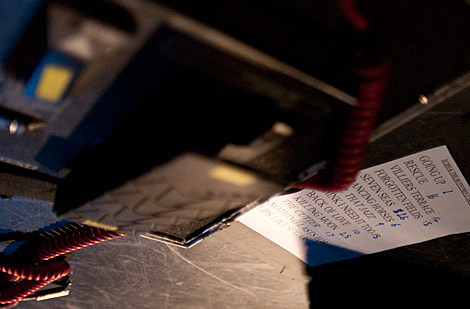 "The hour-and-fifteen-minute set wrapped up with classic renditions of "Killing Moon" and "The Cutter," which then bled into "Nothing Lasts Forever." The Bunnymen took full advantage of the intimate, basement-like feel of Mercury Lounge, showing off both their charisma and talent while giving the audience the sense that they were just hanging out with their friends."

They never played "Lips Like Sugar" which is the last song listed on the setlist.