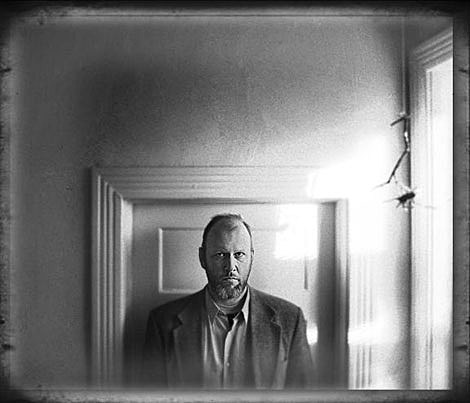 "North Carolinian Eric Bachmann's debut solo album may be called Short Careers, but Bachmann's musical career has been anything but. Beginning with his early-'90s indie band the Archers of Loaf (whose single "Web in Front" took over the college radio airwaves), the onetime Appalachian State University saxophone major has crafted a relentlessly independent and uncompromising rock & roll journey." [allmusic]

Eric is playing a few solo shows this month and next. The next is tonight, 12/19 - a late show at Mercury Lounge in NYC with Sharon Van Etten. All dates below...