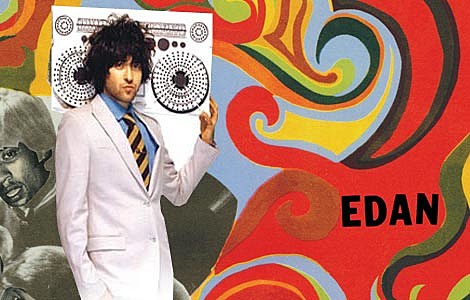 The above is an abridged version of the Humble Magnificent's bio, and you can catch Edan when he plays Southpaw on May 25th with Paten Locke, Willie Evans Jr, and Fresh Daily. Tickets for the Brooklyn are on sale. The Southpaw appearance is his fourth NYC show in the past year, as he recently appeared with Beans/Anika at Santos, at Knitting Factory (with surprise guest Mr. Lif), and on the tables at Brooklyn Bowl. Edan recently finished up a European tour with Paten Locke.

In other hip hop news, that Mobb Deep show at Best Buy Theater is coming up even sooner.