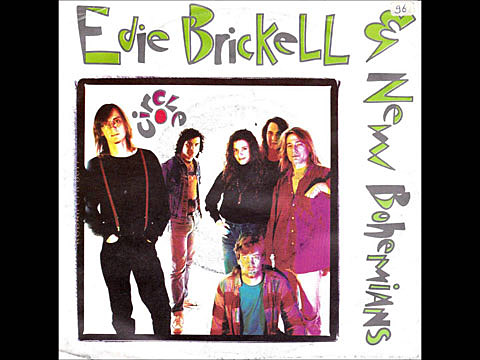 Yesterday we mentioned the police-involved brawl between longtime lovers Paul Simon and Edie Brickell. Today CNN has an update:

Singer-songwriter Paul Simon said Monday that he and wife Edie Brickell "had an argument" before they were arrested Saturday.

Brickell, in a statement sent to CNN by her lawyer, said she started it.

"I got my feelings hurt and I picked a fight with my husband," Brickell said. "The police called it disorderly. Thank God it's orderly now"

Simon and Brickell were arrested on disorderly conduct charges by police investigating a family dispute at their New Canaan, Connecticut, home Saturday night, according to police. "Investigating officers gathered information and found probable cause to arrest" Simon, 72, and Brickell, 47, a police statement said.

The couple was released from custody Sunday morning.
They held hands when appearing before a judge in the Norwalk Superior Court Monday.

"Edie and I are fine," Simon said. "We're going to see our son's baseball game this afternoon."