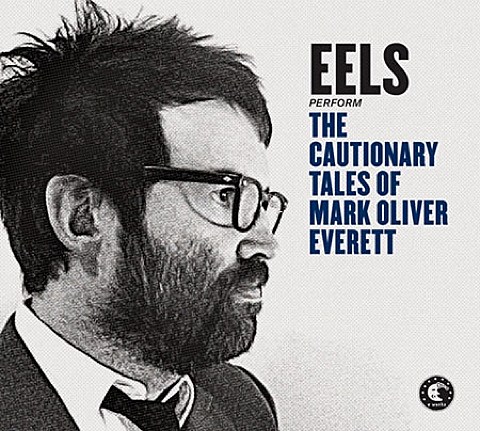 After the album comes out, Eels will be heading out on an international tour which includes a North American run with Chelsea Wolfe. That run hits NYC on June 1 at The Apollo Theater. Tickets are not on sale yet, but you can check Ticketmaster for updates. Chelsea will be performing acoustic with strings, like she did when supporting her acoustic album.

All dates are listed, with the new Eels song, below...

Tracklist:
01 Where I'm At
02 Parallels
03 Lockdown Hurricane
04 Agatha Chang
05 A Swallow in the Sun
06 Where I'm From
07 Series of Misunderstandings
08 Kindred Spirit
09 Gentlemen's Choice
10 Dead Reckoning
11 Answers
12 Mistakes of My Youth
13 Where I'm Going