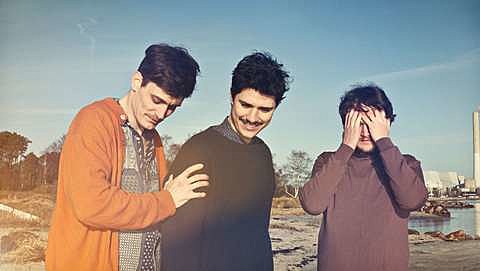 Denmark's Efterklang will release their new album Piramida on September 24 via 4AD. Here's a little about it from the band:

Our new album started out in quite unusual fashion. In August 2011 we (Mads, Casper & Rasmus) travelled to Spitsbergen in the arctic. Our destination was the abandoned Russian settlement Piramida. It was left overnight in 1998 and today stands as a ghost town still full of relics from its past including the world northernmost grand piano. We spent 9 days in this ruin just a 1000 km from the North Pole and we collected over a 1000 recordings which we afterwards have used in different ways in the making of our new album

Efterklang made a video of collecting some of those recordings and you can watch it at the bottom of this post. The band performed Piramida at their first-ever Australian show last month at the famed Sydney Opera House with Siouxsie & the Banshees' Budgie on drums, backed by the Sydney Symphony and footage of that is below as well.

With the success of the Sydney show, Efterklang will perform as an augmented six-piece including Budgie. In the UK, orchestra Northern Sinfonia will join the band as well. No tour of North America has been announced yet, but one is promised for 2013. Meanwhile Efterklang will visit NYC to play The Metropolitan Museum of Art on September 22 with the Wordless Music Orchestra and guest conductor Matthew Coorey, with arrangements by Missy Mazzoli (Kronos Quartet, Victoire), Karsten Fundal (Under Byen, Oh Land), and Daníel Bjarnason (Sigur Rós, Múm). Tickets ($25) are on sale now.

Artwork for Piramida is below, along with those videos and a list of all current Efterklang tour dates. 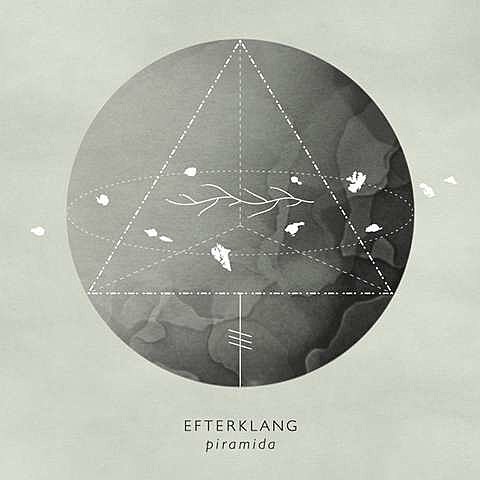