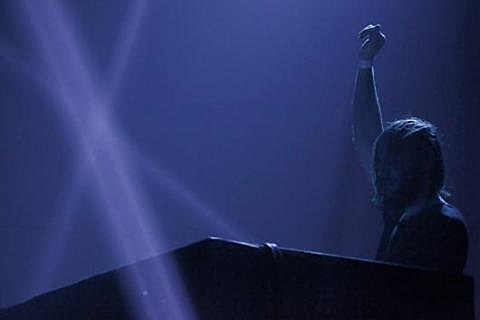 Toronto producer Egyptrixx (aka David Psutka) released his impressive debut album, BIble Eyes, back in 2011 via Night Slugs and if this facebook status is any indication, he should have its followup out at some point soon. Not sure if this mysterious video clip called "A/B" has anything to do with it. He also recently contributed to the Night Slugs Allstars Volume 2 compilation along with labelmates Kingdom, Bok Bok, Jam City, Girl Unit, L-VIS 1990, and more. You can stream his contribution, "Adult," below.

Though Egyptrixx won't join his Night Slugs friends at their party at Output on March 21 or at their show during the Red Bull Music Academy NYC residency, he'll play his own NYC show on April 12 at Cameo Gallery with Evan Michael, T'Angelo, and Judge Wise. Tickets for that show are on sale now. It's his only announced date that we're aware of at the moment.

UPDATE: He also released a new song, "Disorbital" [Alternate Version], today. Stream that, along with a stream of "Adult" and the flyer for the Cameo show below... 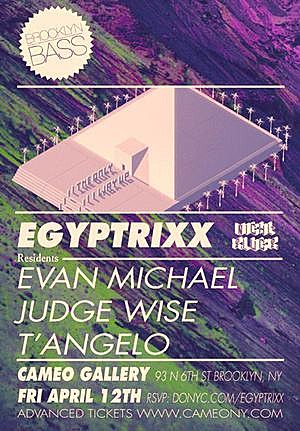