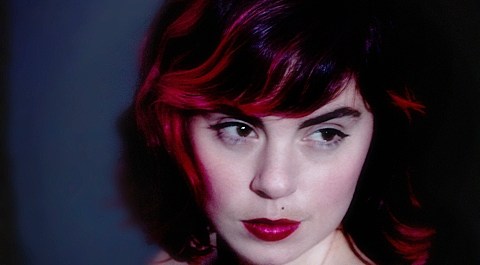 Ejecta, the new project of Ford & Lopatin's Joel Ford and Neon Indian's Leanne Macomber who we highlighted in our electronic music at CMJ roundup, will play a record release party for their debut LP Dominae at Glasslands on November 23. Also on that bill is Vulgar Fashion, Future Punx (who also play NYC tonight [11/15]), and a DJ set by Chairlift's Caroline Polachek. Tickets for that show are on sale now. Dominae is streaming in full on Pitchfork with lots of NSFW visuals of Leanne (like the one below).

Speaking of artists we highlighted in our electronic music at CMJ roundup with upcoming Glasslands shows, Rhode Island IDM producer The Range will return to NYC for a show on December 6 at Glasslands with 100% Silk-signed deep house producer Octo Octa and Obey City. Tickets for that show are on sale now. It's The Range's only announced date that we're currently aware of.

The Range recently released his album Nonfiction (streaming below), and more recently made a mix for Truants which included some unreleased tracks of his, in addition to tracks by Sigur Ros, Gang Starr, Aphex Twin, Aaliyah, Mogwai, and more. That mix is streaming below too.

Octo Octa also released an album, Between Two Selves, this year, and more recently put up a track titled "Further Out" which you can listen to below. 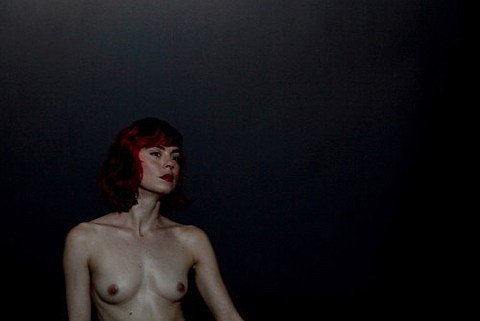 Ejecta - "Afraid of the Dark"