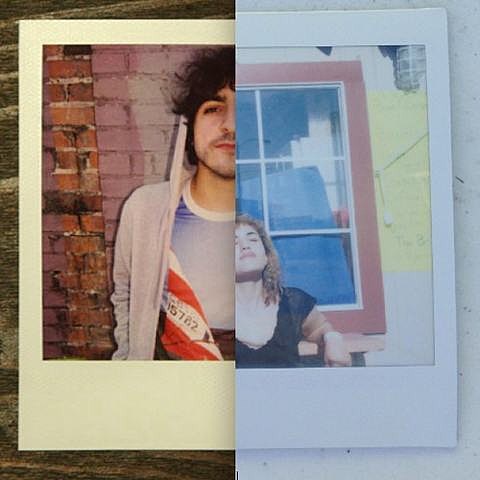 Empress Of released a pair of hot remixes today by the likes of El Guincho (who has been quiet the last couple years) and Pional. Both are pretty chilled out, especially El Guincho's which sounds like walking through a big house that has a radio in every room, each one playing something different. Listen to both below.

Empress Of also has a pair of shows coming up including the previously mentioned gig with Twin Sister at Silent Barn on Saturday (5/11) and one with Doldrums at Mercury Lounge on Wednesday (5/8). Tickets for the Merc show are still available.

All tour dates are listed, along with those remixes, below.