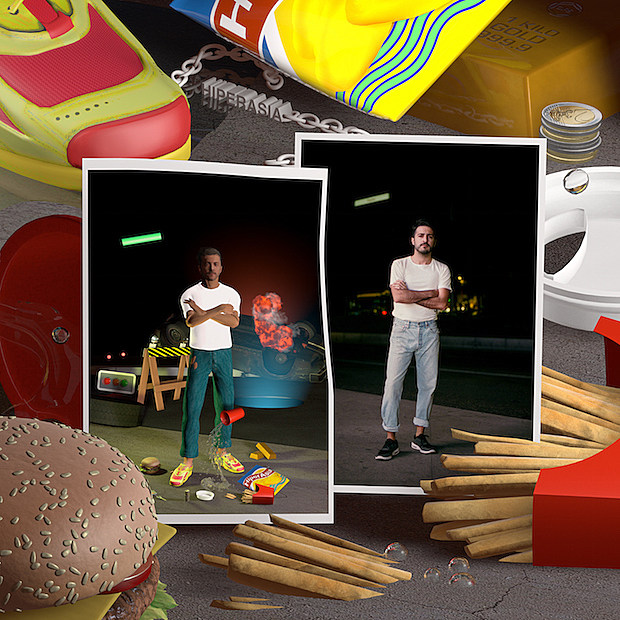 Chillwave survivor El Guincho is back with a new album, Hiperasia, which is out Friday (2/12) via Nacional Records. It's his first since 2010's Pop Negro and as the very modern production shows, it's very much a now album, though tropical vibes are still represented. You can stream the whole thing via Noisey and watch the video for lead single "Comix," below..