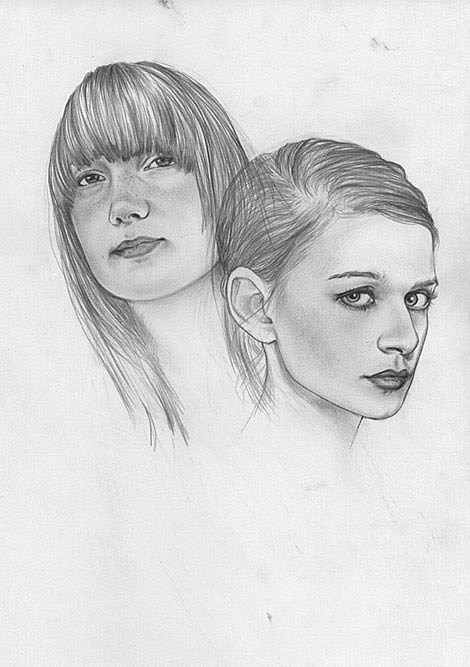 There's a double-dose of Swedes in town: El Perro Del Mar and Taken by Trees are playing together tonight (2/16) at Le Poisson Rouge and tomorrow (2/17) Knitting Factory and both have good, new-ish albums out. I loved El Perro Del Mar's debut EP but found her first album a bit drowning in dourness, as if it was an audition for Peter Gabriel or something. Her voice has a sad quality to it already, the music doesn't need to wallow too. Which is why I think last year's Love Is Not Pop works so much better. Working with the Balearic-loving guys of Studio, the record is both lighter and more mysterious-sounding, and some of it you could imagine being used in an '80s Michael Mann film.

The same could be said for Taken by Trees' second album, East of Eden, which was recorded in Pakistan (also with some Studio help) and is a little more rhythmic and engaging than Victoria Bergsman's first post-Concretes effort (which I also liked). I don't know if "fun" is the right word for it, but it's definitely more playful. And I think I might actually like "My Boys" better than Animal Collective's original. She also covered Guns n' Roses' "Sweet Child of Mine" which became a modest UK hit. 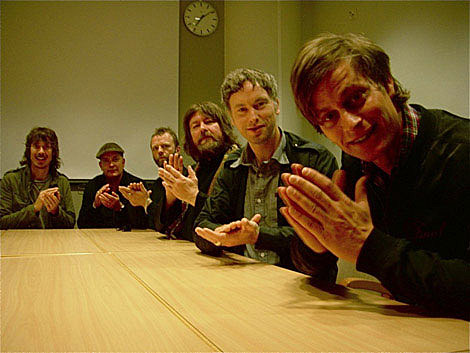 More hot Swedish action tonight (2/16) at The Filmore at Irving Plaza with The Soundtrack of Our Lives who are one of my favorite live bands of the last ten years. Their latest CD, the double-disc Communion, is jam-packed with power chords, acid-rock, trippy ballads and psychobabble lyrics. Sure it's an amalgam of every great rock band from '67 - '73, but they do it so well and are so much fun to watch (windmills, stick-twirls, etc) that originality doesn't even enter the picture. If you've never seen them live, you should really check them out tonight.

If you can't make it to Irving Plaza because, say, you're home watching LOST but are free later, TSOOL are playing an acoustic set later at the official afterparty at Norwood Club in Chelsea. It's open to the public -- just print out this flyer. Doors are at 9:30 and Scary Mansion and Nico Vega are also on the bill. I'd imagine TSOOL will go on pretty late (more details below).

TSOOL will also be playing Noise Pop in San Francisco on Feb. 27 and we're giving away tickets here. Videos, flyers and dates below... 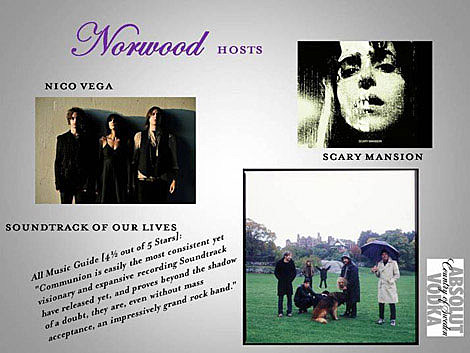