Brooklyn band El Sportivo & The Blooz will release their debut album, Nights & Weekends, next week (2/26) via White Iris, the label that gave us early tastes of Best Coast, Guards and FIDLAR. As the band's name implies, they've got a dusty, bluesy rock sound and we've got the premiere of the album's lead track, "Breaks My Heart," which you can stream below.

The band will play a record release show in NYC on February 27 at Pianos which is also part of the last week of Cascading Slopes and Ludwig Persik's residency there. Rumors and Twin Wave also play and advance tickets are available.

El Sportivo & The Blooz will also play another NYC show at The Gutter on March 9. They've got a couple LA shows this week as well and all tour dates are listed below... 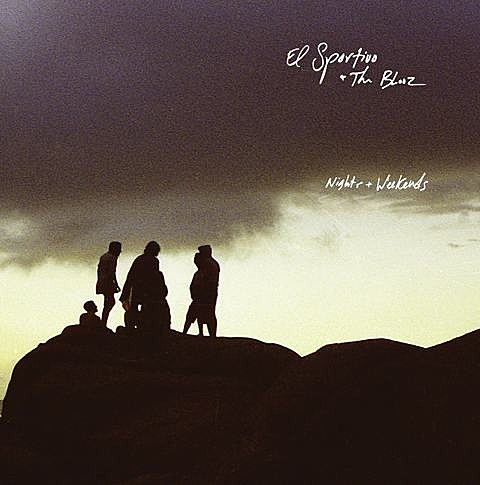