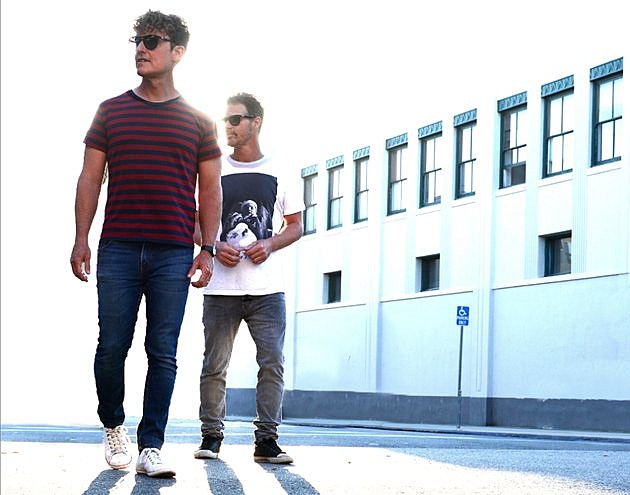 Instrumental rock duo El Ten Eleven are set to release their fifth album, Transitions, on November 6 via the band's Fake Record Label. The album is being funded on kickstarter and has exceeded its goal by over 4 times the amount. As of this post, there are 9 days left. You can stream the album track, "Thanks Bill," below or download it for 99 cents on bandcamp. A 7" single for the track "Yellow Bridges" will be available on September 11 b/w "3K." The cover art and tracklist are below.

El Ten Eleven will be supporting the album with a tour which includes Fun Fun Fun Fest and a NYC show that happens on October 23 at Bowery Ballroom. Tickets for that show go on sale Friday (8/17) at noon.

A list of all dates, song stream, cover art and tracklist are below.