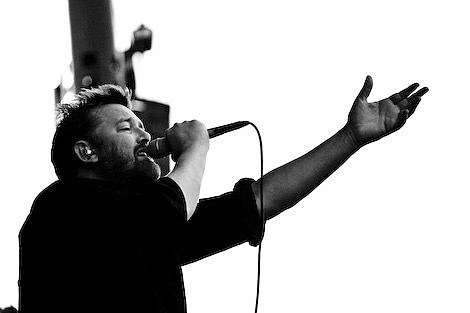 Elbow are currently on a European tour that runs through July with a few festival dates in August. The band will head out on a short North American tour after they play ACL in late September. That tour hits NYC on September 25 at Terminal 5. Tickets go on sale Friday (6/17) at noon. Elbow will also perform live on Fallon on September 21.