"Concert #3 this week: Elbow. Everybody here has a British accent." -Jackie Balzer 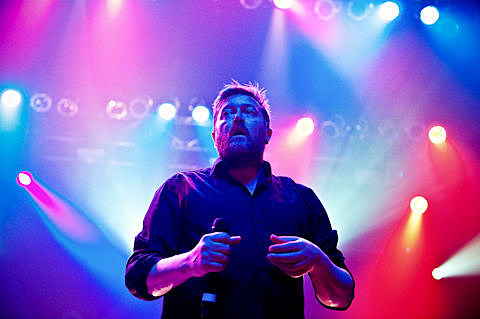 Elbow played a show at NYC's Terminal 5 last night (9/25) as part of a short American tour in support of their Mercury Prize-nominated album Build a Rocket Boys!. Glasser opened, but we missed her. Some more pictures of Elbow and video from their set, below... 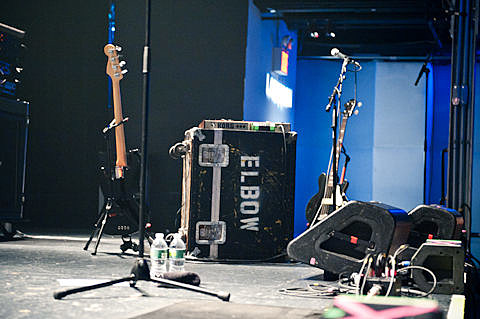 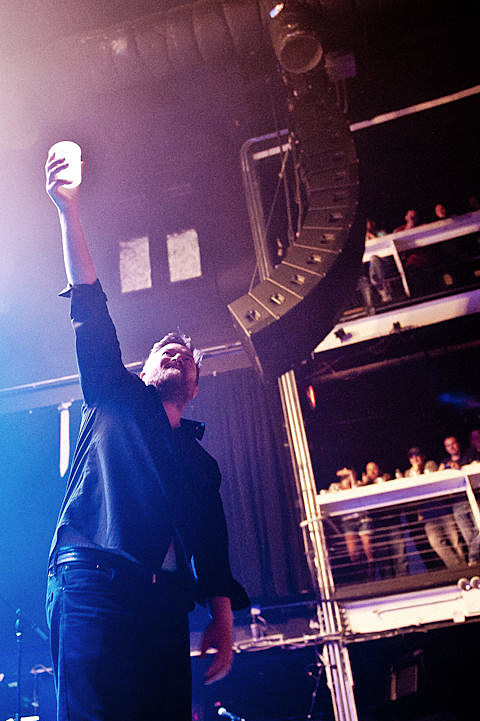 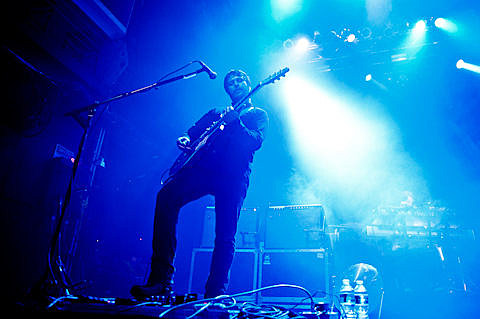 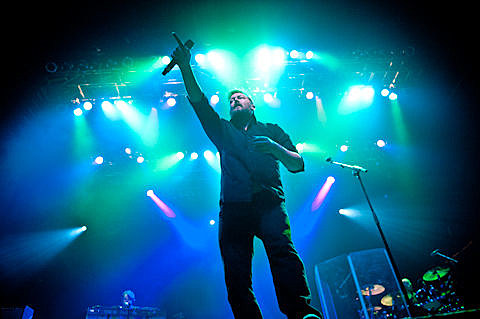 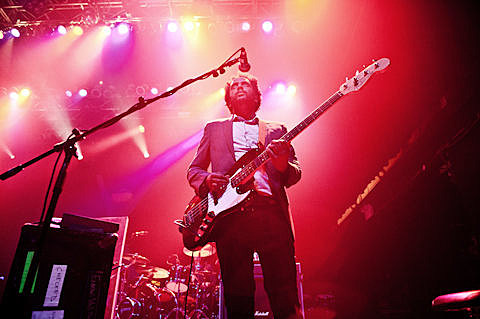 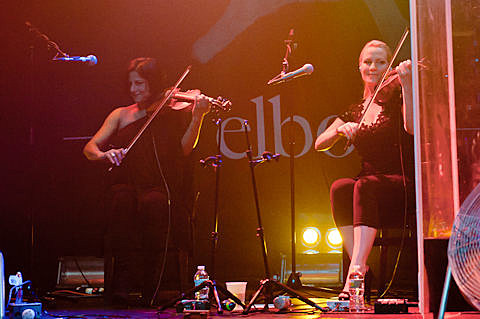 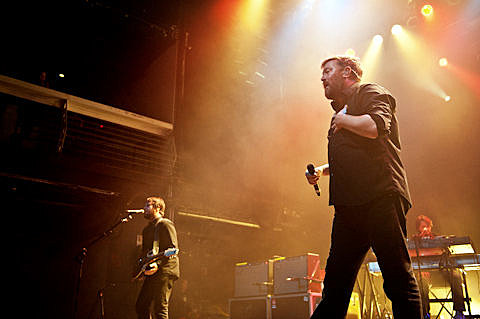 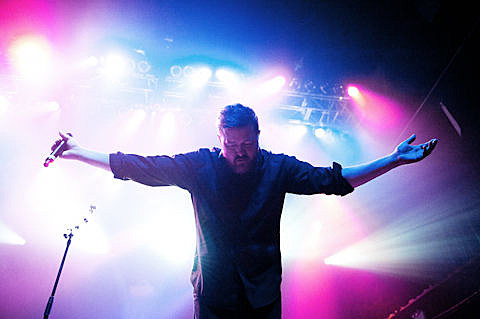 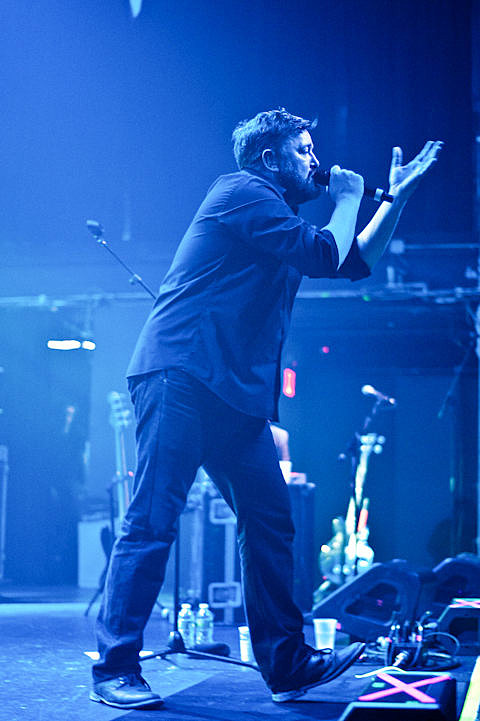 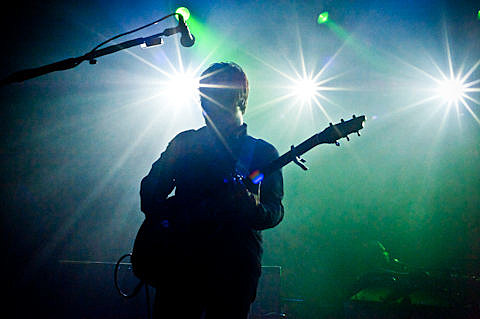 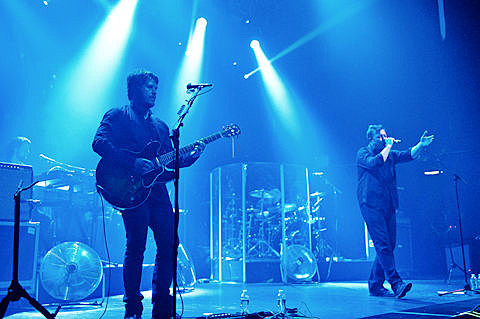 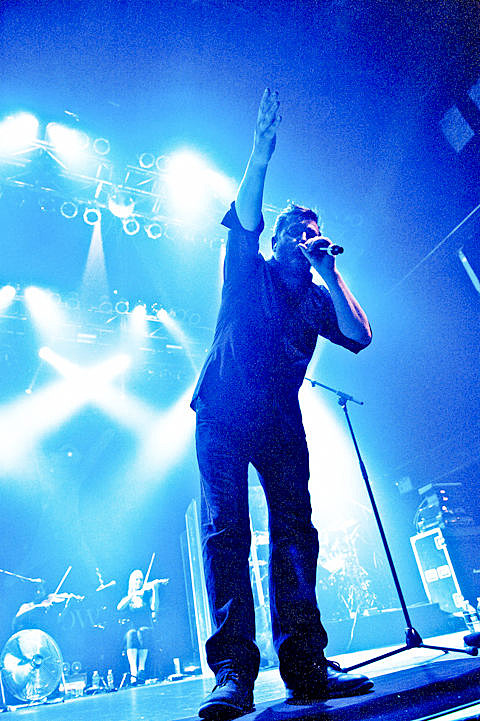 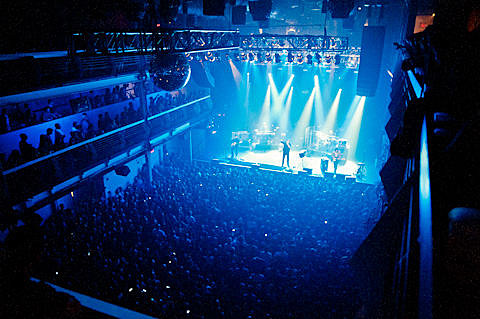