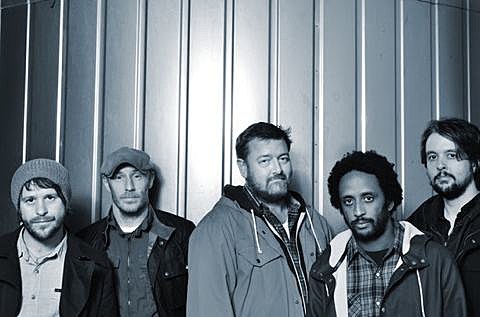 Elbow are set to release their sixth album, The Take Off and Landing of Everything, on March 11. It's their first since 2011's Build a Rocket, Boys. The long-running Manchester band made the record at Peter Gabriel's Real World studios and at their homebase Blueprint Studios, with keyboardist Craig Potter producing as usual.

The first US single is "New York Morning" which features backing vocals from Jimi Goodwin of fellow Manc band Doves. Elbow have just released the video for that song which doubles as a documentary about legendary New York rock superfans Dennis and Lois who if you've gone to enough shows in NYC you've probably seen them a few times. It's an affectionate portrait of the couple which also features a good look at their memorabilia-packed home. Dennis and Lois have a long relationship with Manchester -- Happy Mondays wrote a song about them on 1990's classic Pills n' Thrills n' Bellyaches, and they've sold merch for Doves on tour. You can check out the video -- plus LP art, tracklist and another from the new album -- below. 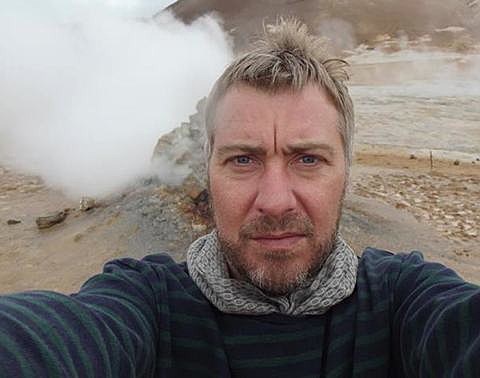 Speaking of, Doves frontman Jimi Goodwin is gearing up to release his first solo album, Odludek, on March 25 via Heavenly. A few of the songs on the album were co-written with Elbow frontman Guy Garvey and you can stream "Oh! Whiskey" and check out the album art and tracklist below.

Elbow haven't announced any US dates yet, but they'll be touring the UK with Jimi Goodwin in April and those dates are listed, along with the various videos and streams, below... 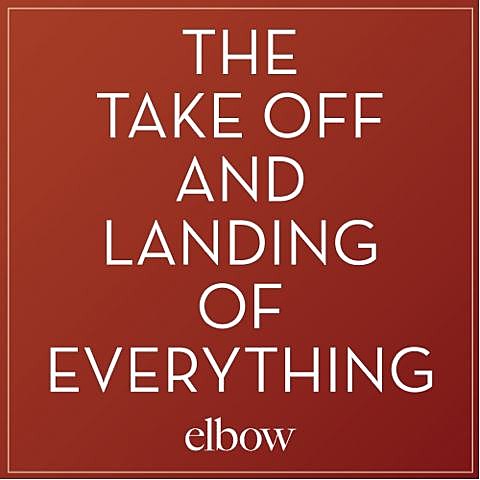 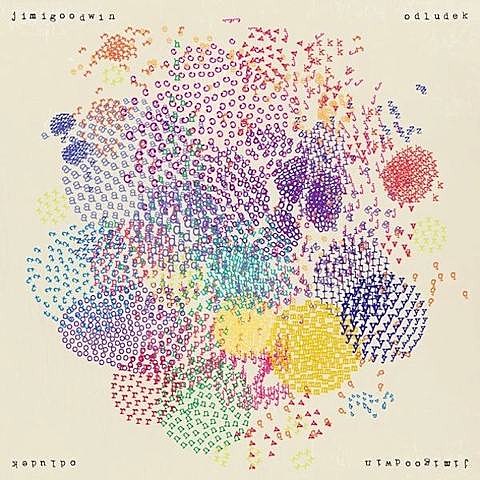