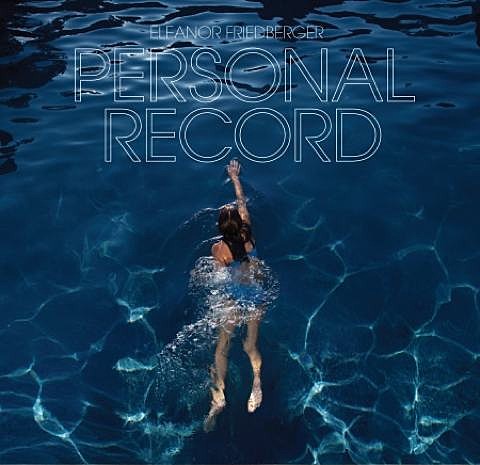 Eleanor Friedberger will release her new solo album, Personal Record, on June 4. It's her second album for Merge. Like 2011's Last Summer, it's a little more poppy than her work with Fiery Furnaces. You can stream the first single, "Stare at the Sun," below.

Also below is a short video on Eleanor's trip to Jamaica where she took the cover shot for her album. The video goes gives a little insight about new album and has her wry wit on display.