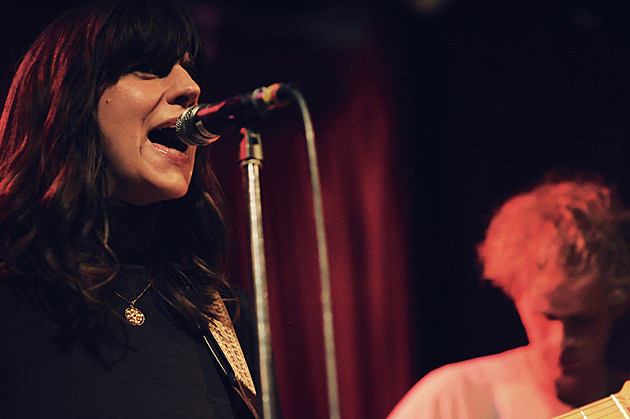 Her third solo album, New View, isn't out till January but Eleanor Friedberger tested out the new material on live audiences at two small NYC shows this week. She played seven of New View's songs at Union Pool on Tuesday, November 10, which was the second of those shows. (She played Pianos on 11/9.) Setlist is below.

Icewater, who have been Eleanor's backing band for a while, opened the night with their own set. Pictures from their set, and more from Eleanor's, below... 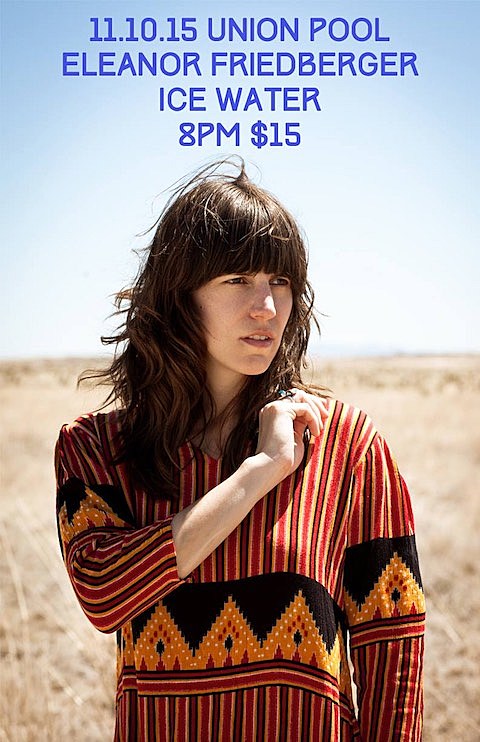 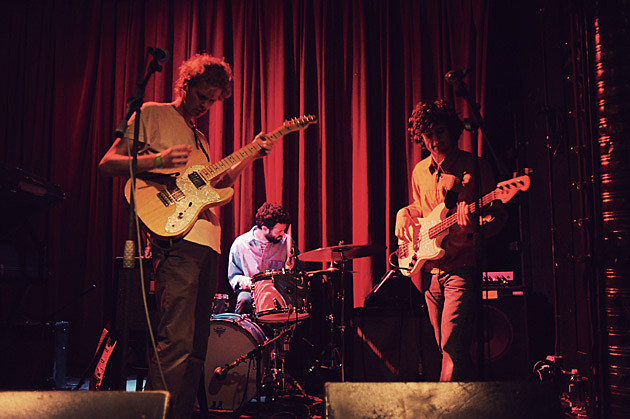 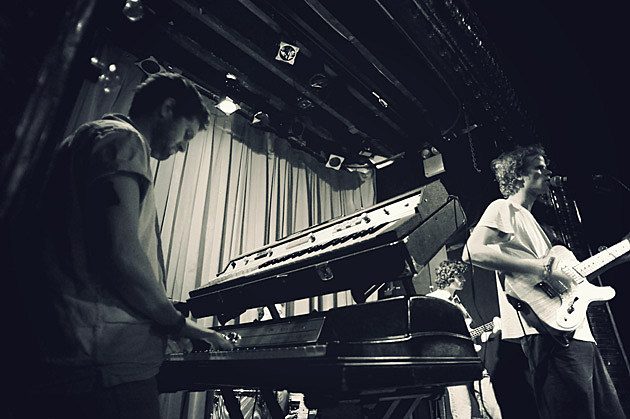 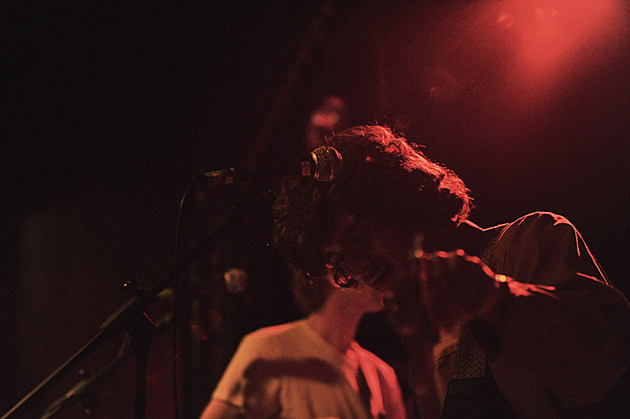 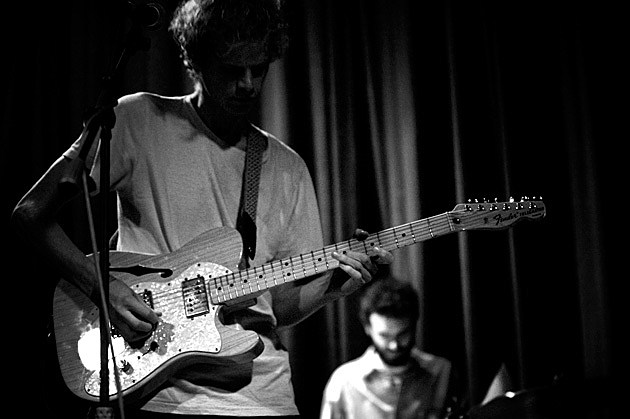 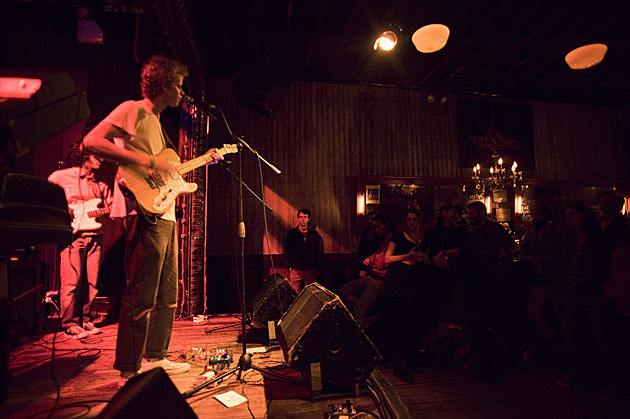 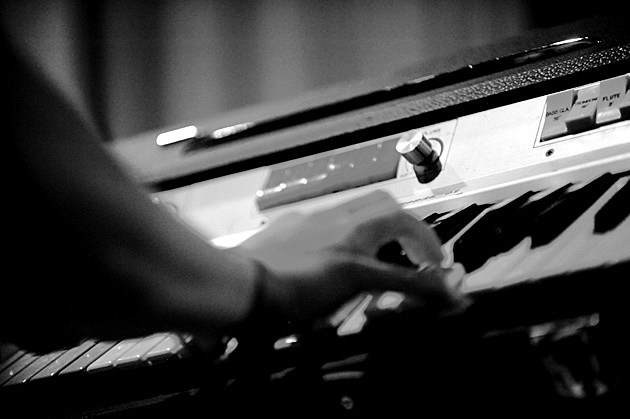 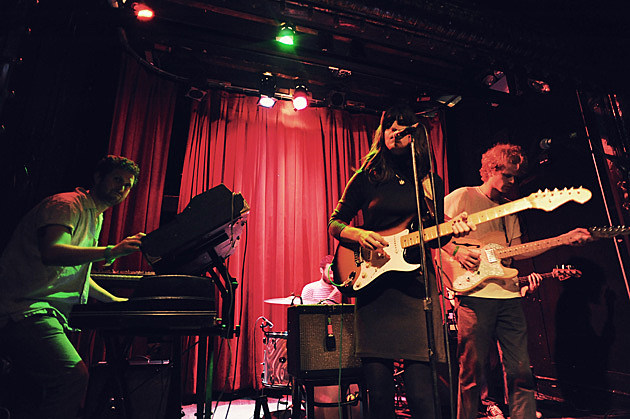 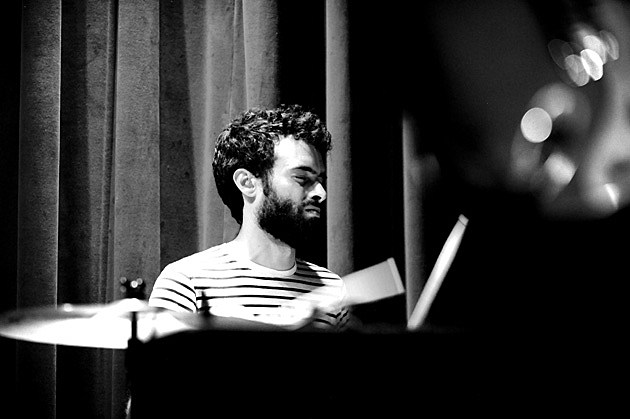 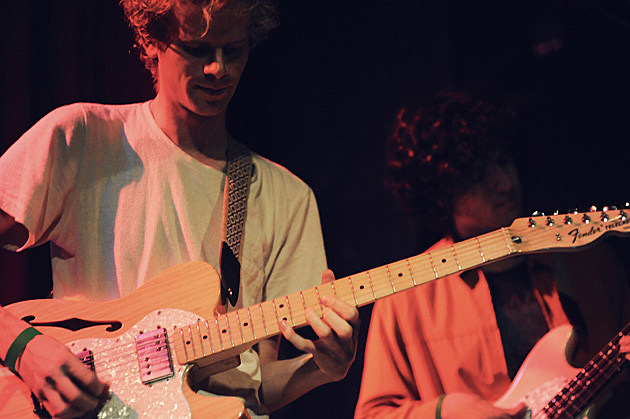 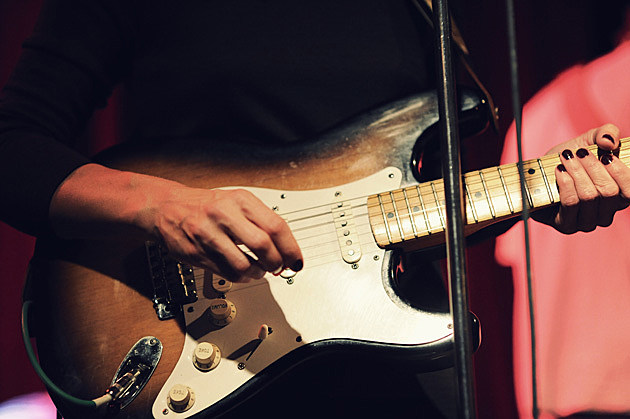 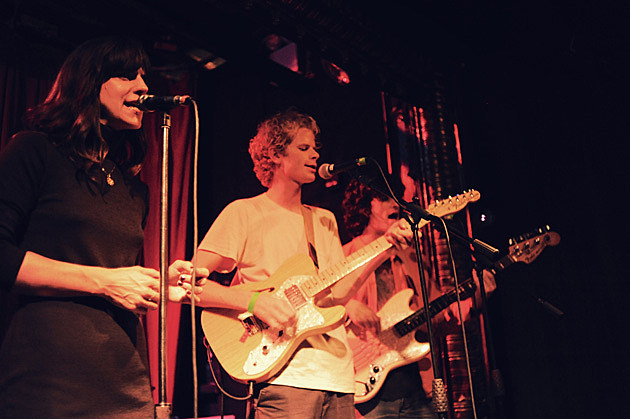 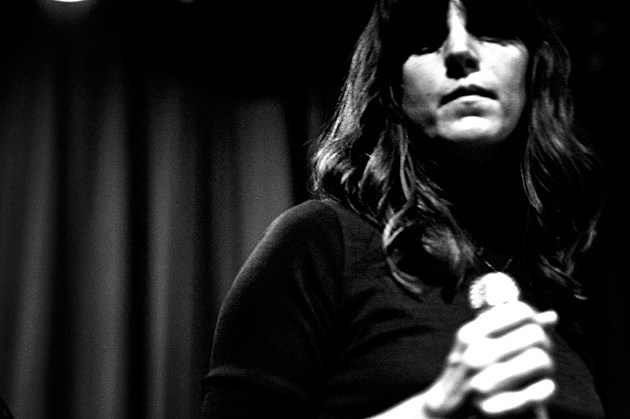 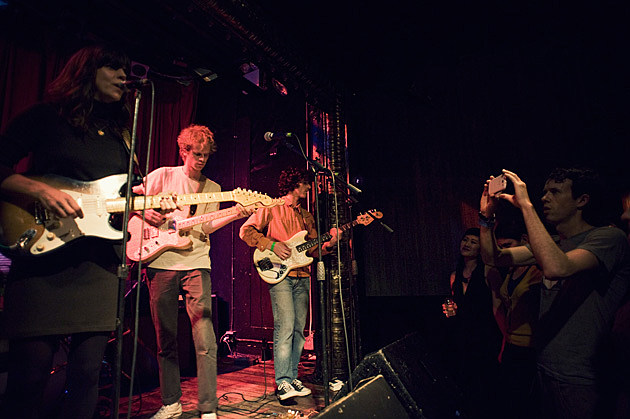 Encore:
My Mistakes
Never Is A Long Time