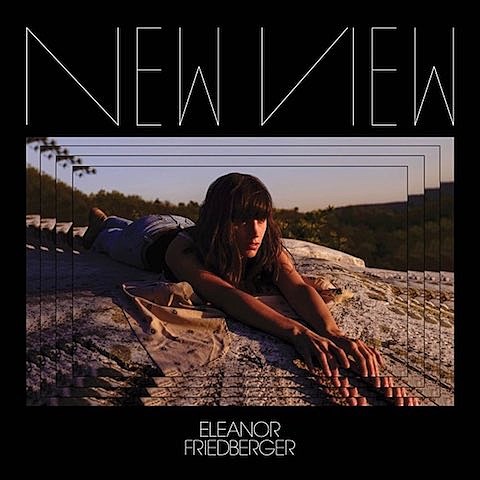 Eleanor Friedberger's third solo album New View comes out next week (1/22) via Frenchkiss, and she's now streaming the whole thing via NPR. Like its two predecessors, it has Eleanor offering classic pop songwriting in favor of the quirkier sounds she made in Fiery Furnaces (the NPR review namedrops George Harrison and Van Morrison as comparisons), and she sounds great as ever this time around. It's also got really smooth production, courtesy of Clemens Knieper, who recorded Eleanor live to tape. Listen below.

Eleanor's tour has her in NYC on February 18 at Bowery Ballroom (tickets). That show and a few others on the tour are with Big Thief opening. Big Thief is the Brooklyn-based band led by Adrianne Lenker (who also plays as a solo artist). They've got a couple releases out so far, mostly with an alt-singer/songwriter vibe that should pair pretty well with Eleanor. You can check out their recent single "Masterpiece" and some older material, and check out all of their dates (including Savannah Stopover and a couple with Yuck) below.