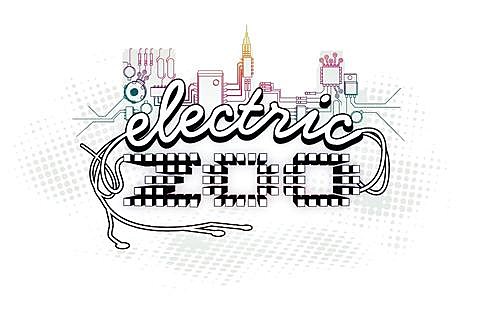 Party's over for The Electric Zoo this year. From the Mayor's office:

Due to serious health risks, the Electric Zoo music festival on Randall's Island on Sunday, September 1st has been cancelled. The City recommended cancellation and the event promoters have agreed.

During the first two days of the Electric Zoo music festival, two concert-goers have died and at least four others became critically ill and have been placed in intensive care at area hospitals. Definitive causes of death have not yet been determined, however, both appear to have involved the drug MDMA (ecstasy, or molly). The Electric Zoo organizers have worked with City officials to reduce health risks at this event, but in view of these occurrences, the safest course is to cancel the remaining day of the event

But over the first two days of the festival, two attendees died from apparent overdoses of MDMA, nicknamed molly, an illegal drug typically combined with other chemicals in Ecstasy pills, officials said.

Jeffrey Russ, 23, of Rochester, was rushed to Harlem Hospital at 3:10 a.m. Saturday but could not be saved.

Olivia Rotondo, 20, of Providence, R.I., was taken to Metropolitan Hospital at 8:45 p.m. Saturday and died about 50 minutes later, police said. Six hours before she was rushed to the hospital, the University of New Hampshire student posted a final message on Twitter.

Our condolences go out to the families and friends of Jeffrey and Olivia.