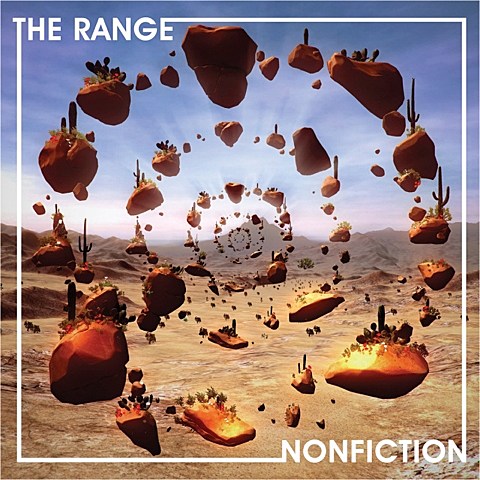 We recently discussed some of the hip hop at CMJ, and now here's a breakdown of some of the electronic music.

On Thursday (10/17), Cascine and Driftless Recordings are doing a showcase at Cameo which includes Italians Do It Better co-founder Mike Simonetti, Finnish duo Shine 2009 (stream their new album below), Ejecta (aka the new collaboration of Ford & Lopatin's Joel Ford and Neon Indian's Leanne Macomber -- stream some tracks below), Heavenly Beat, Rush Midnight (aka former Twin Shadow bassist Russ Manning), North Americans, and DJ sets from Korallreven and Bruce Smear. Tickets for that show are on sale now.

That same day, Gorilla vs Bear and Yours Truly are doing an unofficial CMJ party at Glasslands with Joey Bada$$ affiliate Lee Bannon (who just signed to Ninja Tune, will release a new album, Alternative / Endings, on 12/9 via the label, and just released the free Place/Crusher EP that you can stream below), Rhode Island IDM producer The Range (who just released a new LP, Nonfiction, which you can stream below), Cyril Hahn collaborator Shy Girls (who has other dates listed below), Tokyo's Sapphire Slows (whose Allegoria LP comes out on 11/5 via Not Not Fun -- stream a track below), Brooklyn's Tei Shi, Ejecta, and a DJ set from Saint Pepsi. This show is free, and though you do need to RSVP, it doesn't guarantee entry.

Also on Thursday is the AM Only CMJ showcase at Output with Oliver, Treasure Fingers, Just Blaze, Codes and Nick Catchdubs. Tickets for that one are on sale now.

Also on Friday at Glasslands, Disclosure's pal Tourist makes his US debut. Since we last spoke, Figgy and Real Magic were added to the bill, and tickets are still available.

Real Magic, who we profiled when he played CMJ 2011, finally released his debut LP this year, and also plays other CMJ shows.

As discussed, psychedelic UK duo Fuck Buttons play LPR on Friday, and since we last spoke Mystery Skulls and Lichens were added. Sold out.

And there's a show, which may not actually be part of CMJ, happening on Friday at Steel Drums (35 Beadel St in Brooklyn) with L-Vis 1990 (Night Slugs), rapper Haleek Maul, a DJ set from NYC partystarter Ital, Color Plus, and Prism House. Admission is $12 with RSVP.

On Saturday (10/19), there's a LAZERPOP CMJ party happening at Glasslands with remix duo The Hood Internet, their fellow Chicagoan Chrissy Murderbot, and another remixer E-603. Tickets are on sale now. 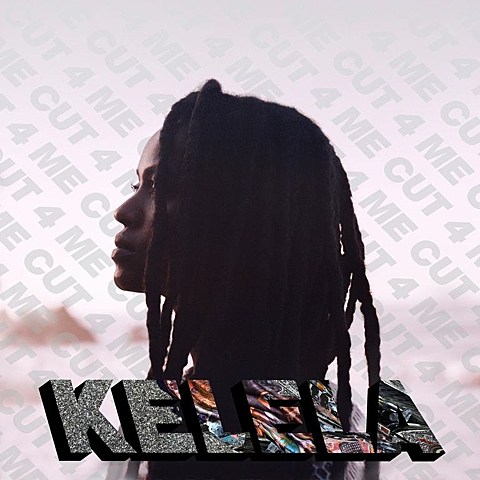 Kelela first caught our ears when she sang on the newest Teengirl Fantasy album, and she's since teamed up with producers Nguzunguzu, Kingdom, Bok Bok, Jam City, Girl Unit and others for her debut album/mixtape, CUT 4 ME (out now via Fade to Mind), which she just played a release show for this past Saturday (10/12). You can download that LP here and stream it in full below. Kelela was added to the previously discussed True Panther/Terrible Records showcase headlined by Glasser show at MHOW (10/15), which also features Empress Of, Kirin J Callinan, and Lil Jabba (tickets). She and Glasser also both play FADER Fort (details TBA).

All mentioned streams and few others below...

Ejecta - "Afraid of the Dark"