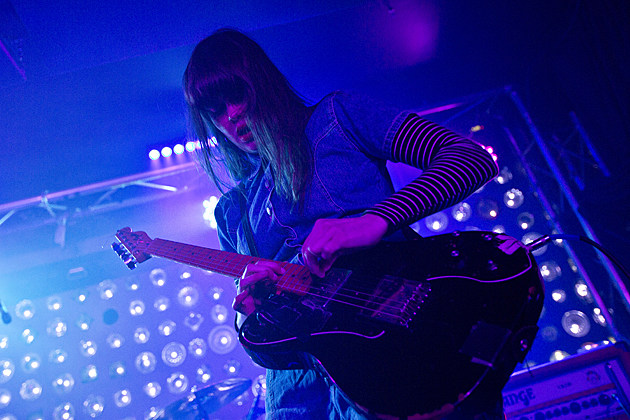 Elisa Ambrogio of noise trio Magik Markers released her not-noisy (and very good) solo album The Immoralist last year on Drag City, and she's been touring a lot in support of it. Her schedule continues into late fall on a tour with her labelmates Peacers, the new band of Sic Alps' Mike Donovan, whose debut album came out in July.

That tour hits NYC on November 6 at Union Pool. No word yet on ticket info or other openers. All dates are listed, with music from both acts, below. 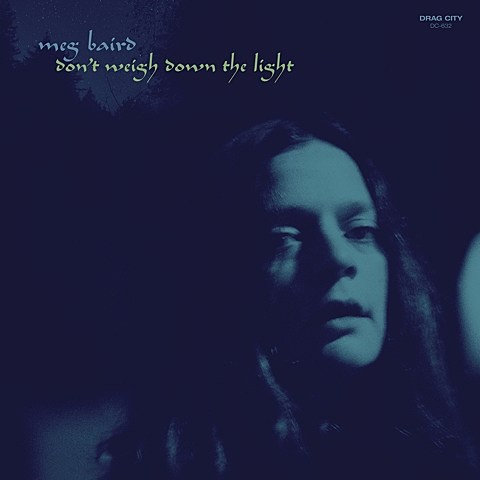 Speaking of Drag City, they put out another great album over the summer that we haven't gotten a chance to talk about, Meg Baird's Don't Weigh Down the Light. It's Meg's first solo record since 2011's Seasons on Earth, and it was worth the wait. Similar to the great Jessica Pratt album Drag City put out this year, Don't Weigh Down the Light takes most of its influence from the cult folk singers of the late '60s / early '70s, though Meg's album is more outwardly psychedelic (and has a bit more Joni Mitchell influence). Meg's been mastering this style for over a decade -- with her solo material and as a member of Espers and The Baird Sisters -- and Don't Weigh Down the Light is up there with the best of her previous work. Stream album opener "Counterfeiters" below.